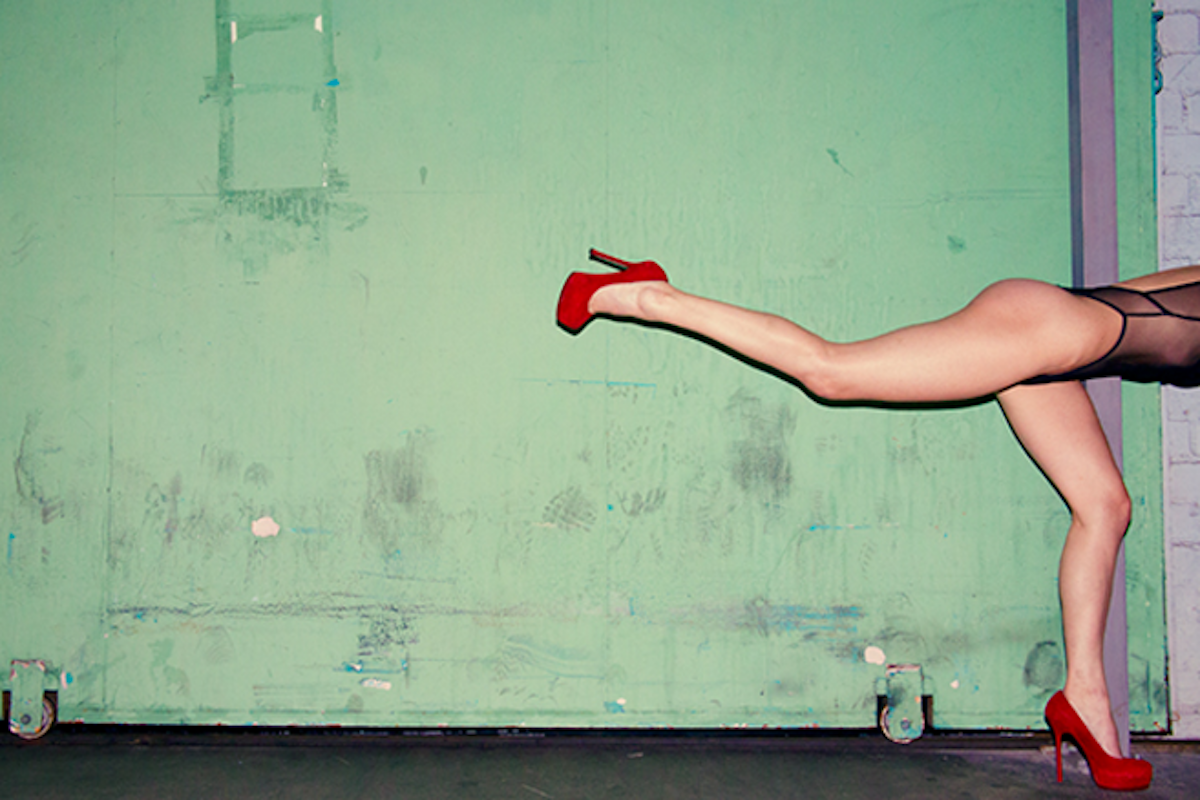 Running in Red by Tyler Shields

Running in Red by Tyler Shields