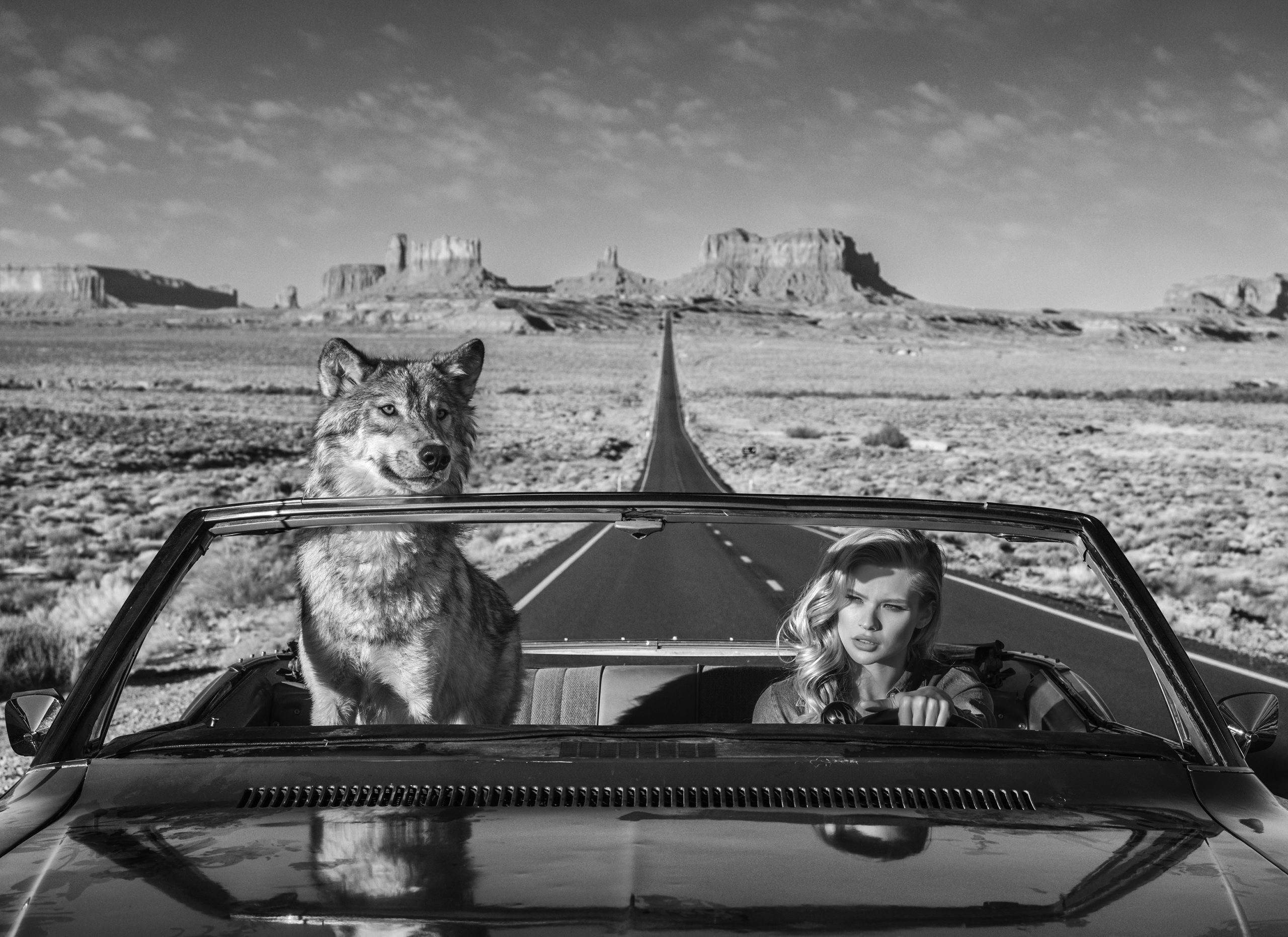 David Yarrow was born in Glasgow, Scotland in 1966. He took up photography at an early age and as a 20-year-old found himself working as a photographer for The London Times on the pitch at the World Cup Final in Mexico City. On that day, David took the famous picture of Diego Maradona holding the World Cup and, as a result, was subsequently asked to cover the Olympics and numerous other sporting events. Many years later David established himself as a fine art photographer by documenting the natural world from new perspectives and the last nine years have been career defining.

In September 2019, Rizzoli published their second book by David Yarrow. It was Rizzoli’s flagship book and their Autumn catalogue featured David’s image on the cover. The books foreword was written by global NFL star Tom Brady and an afterword written by American cultural icon Cindy Crawford. All royalties from this book will be donated to conservation charities Tusk, in the UK and WildAid, in the US.

David’s position in the industry has been rewarded with a wide range of advisory and ambassadorial roles. He is an ambassador for WildArk and The Kevin Richardson Foundation. As the European ambassador for Nikon, he has recently been integral to the company’s most anticipated camera release of the last decade. In December 2017 he shot LVMH’s latest “Don’t Crack Under Pressure” campaign with Cara Delevingne, which can be seen in airports around the world. In January 2019 David was appointed as a global ambassador for UBS. Most recently, in the spring of 2020, David was appointed a Global Ambassador for Best Buddies – one of America’s most established