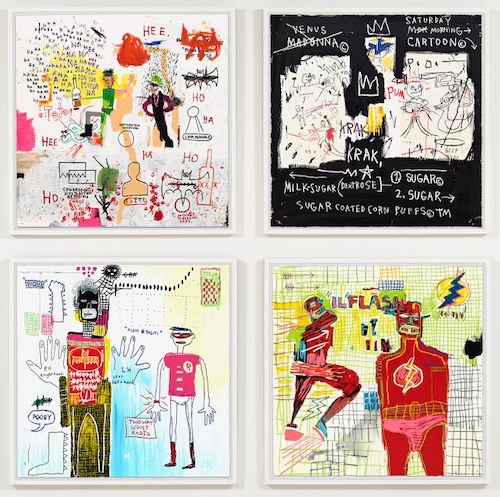 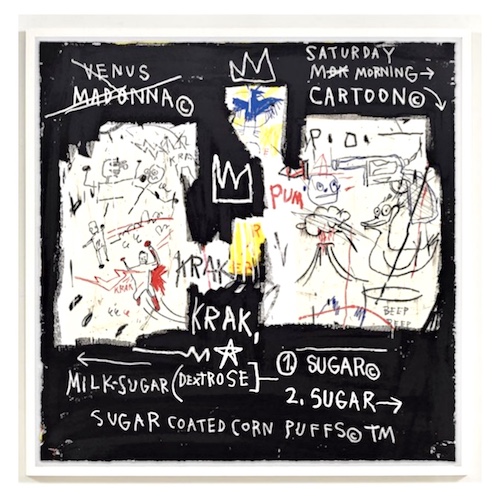 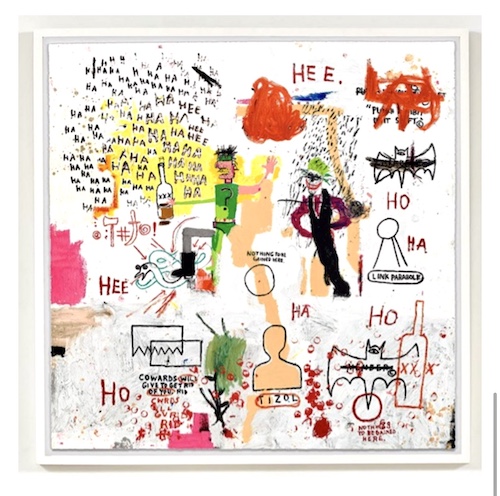 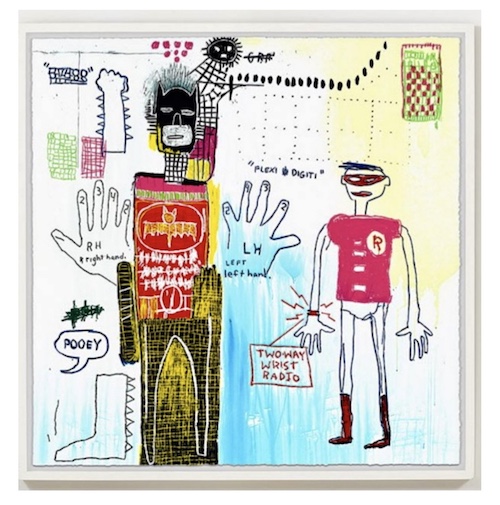 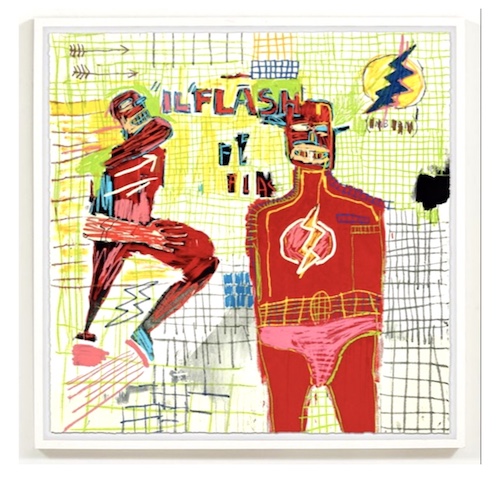 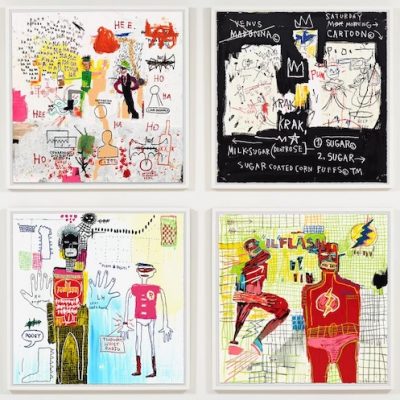 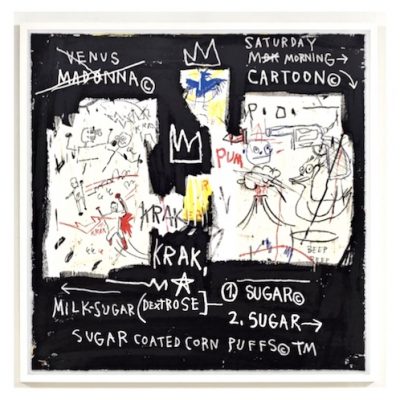 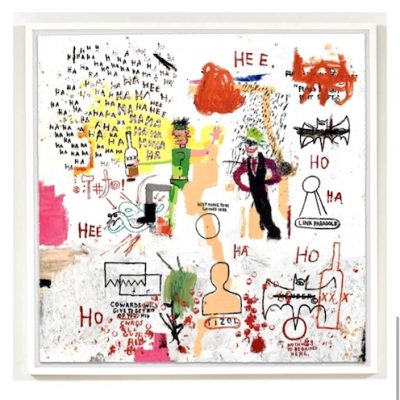 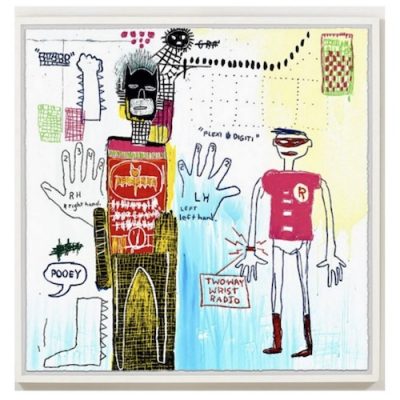 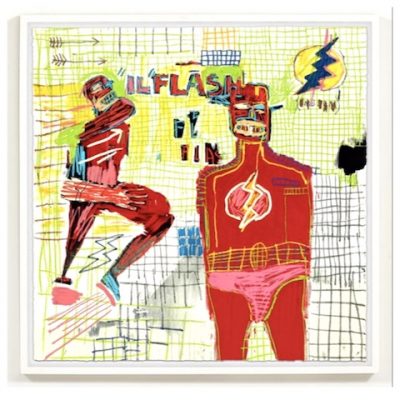 For more information on Riddle Me This, A Panel of Experts, Piano Lesson, Flash in Naples by Jean-Michel Basquiat, contact info@guyhepner.comcreate new email.