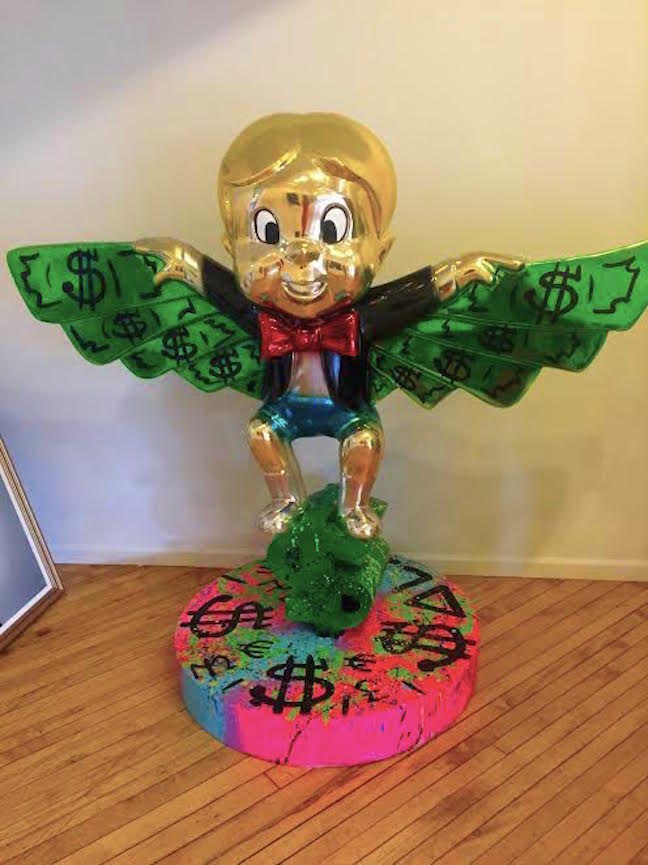 Each sculpture ranges from 4 to 5.5 feet tall and will come in editions of either 3 or 5.