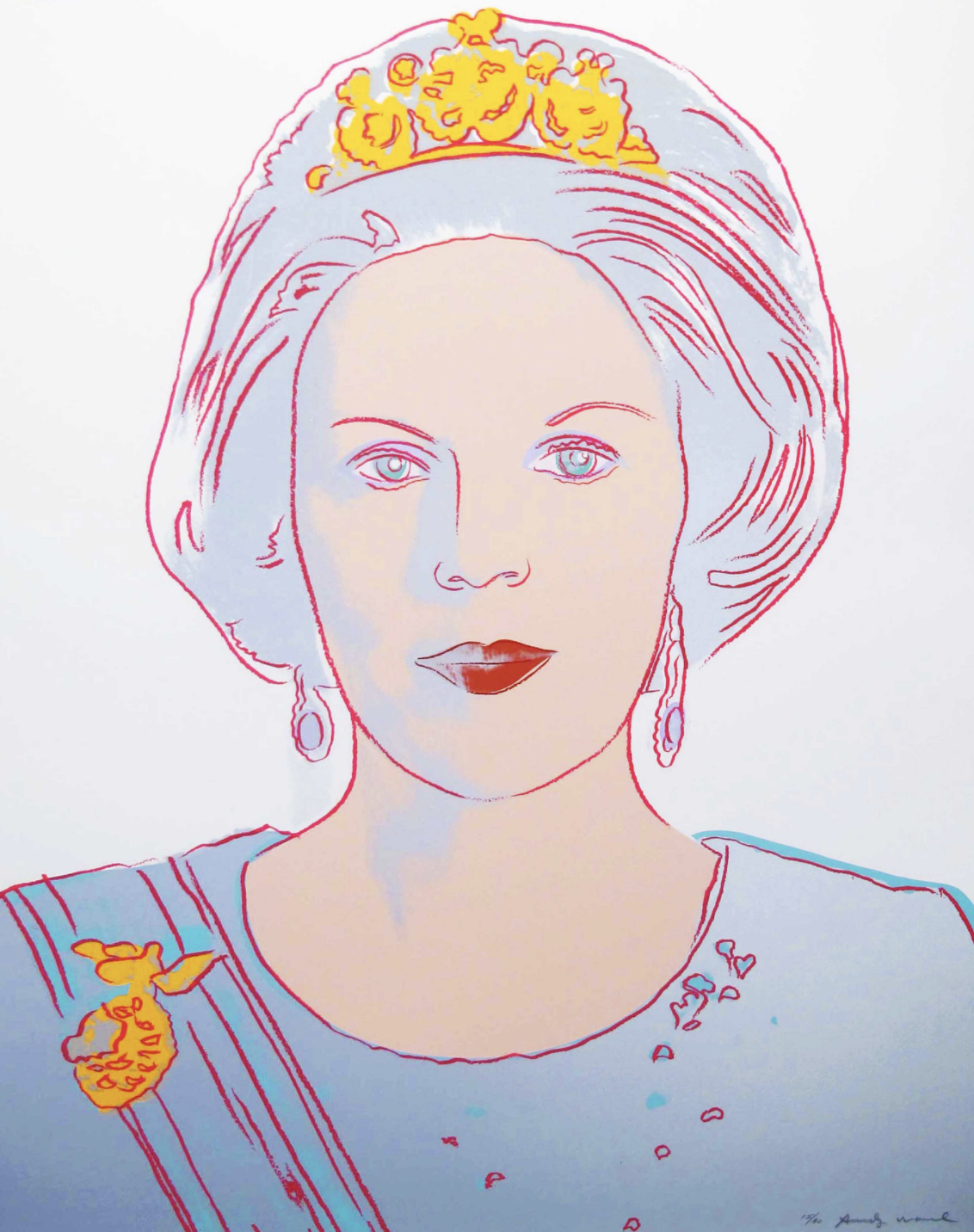 Queen Beatrix of the Netherlands F.S. II 339 by Andy Warhol

Queen Beatrix of the Netherlands FS II 339 by Andy Warhol

For more information on work like Queen Beatrix of the Netherlands FS II 339 by Andy Warhol, contact info@guyhepner.comcreate new email.