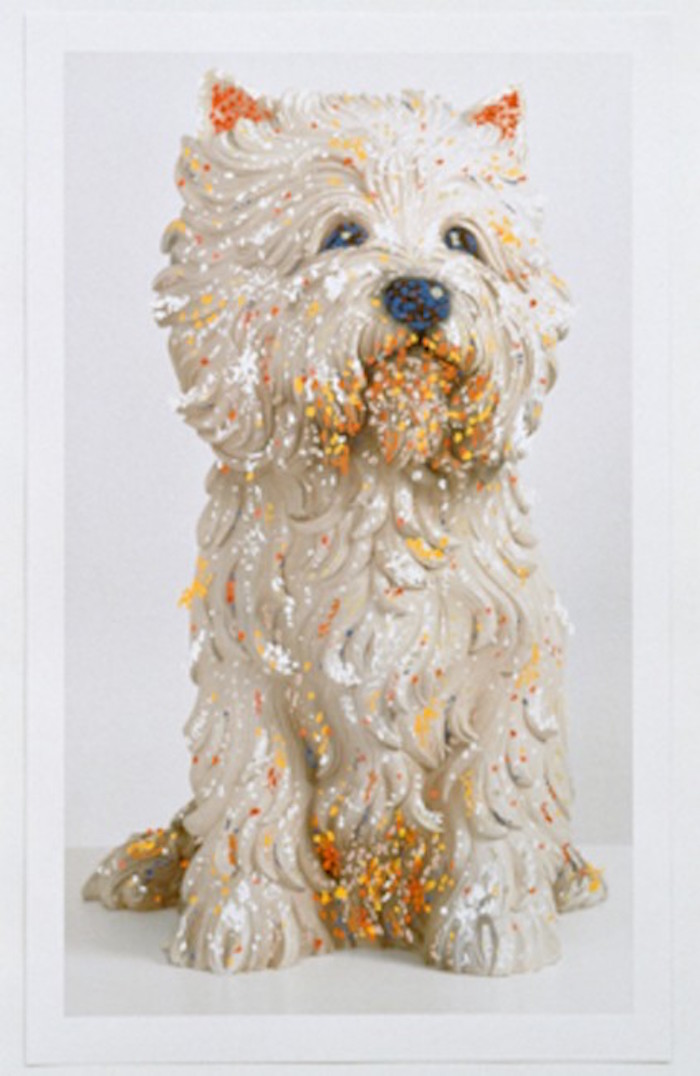 Puppy by Jeff Koons from his Editions.

“I’ve always loved Surrealism and Dada and Pop, so I just follow my interests and focus on them. When you do that, things become very metaphysical.” Jeff Koons