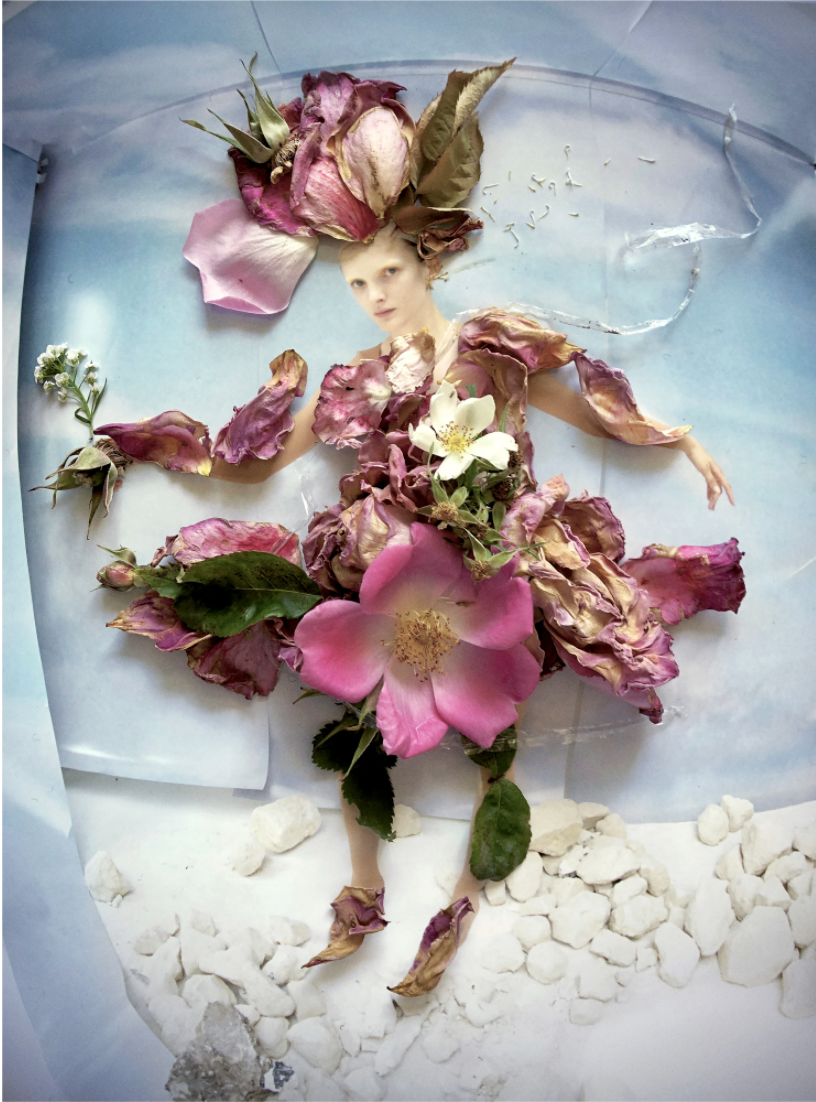 Primrose Archer dressed in flowers from my garden, Hackney by Tim Walker

Primrose Archer dressed in flowers from my garden, Hackney by Tim Walker

For more information on work like Primrose Archer dressed in flowers from my garden, Hackney by Tim Walker, contact info@guyhepner.comcreate new email.