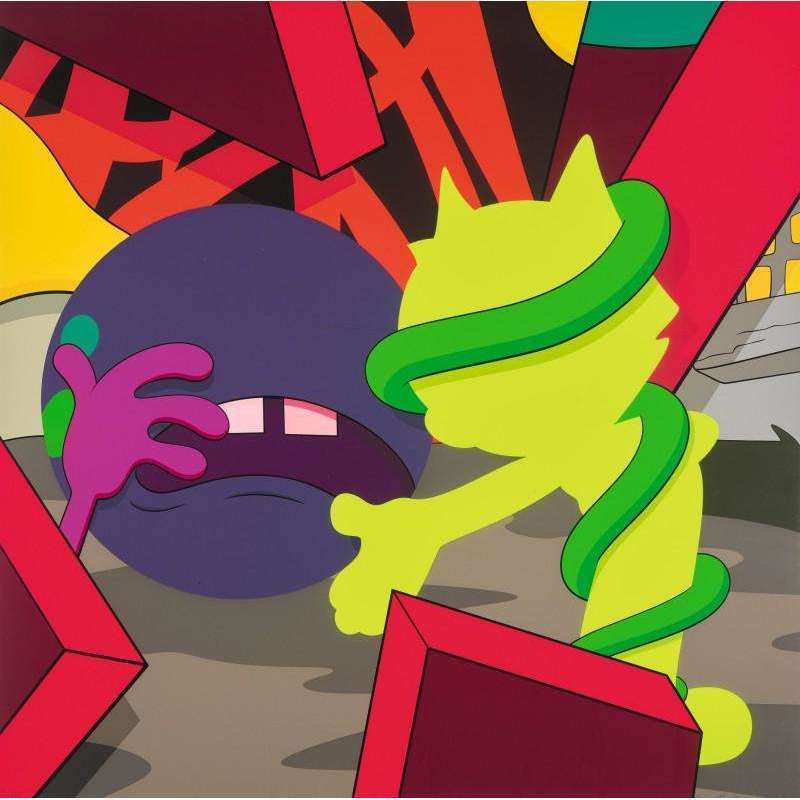 Presenting the Past by KAWS

Presenting the Past by KAWS