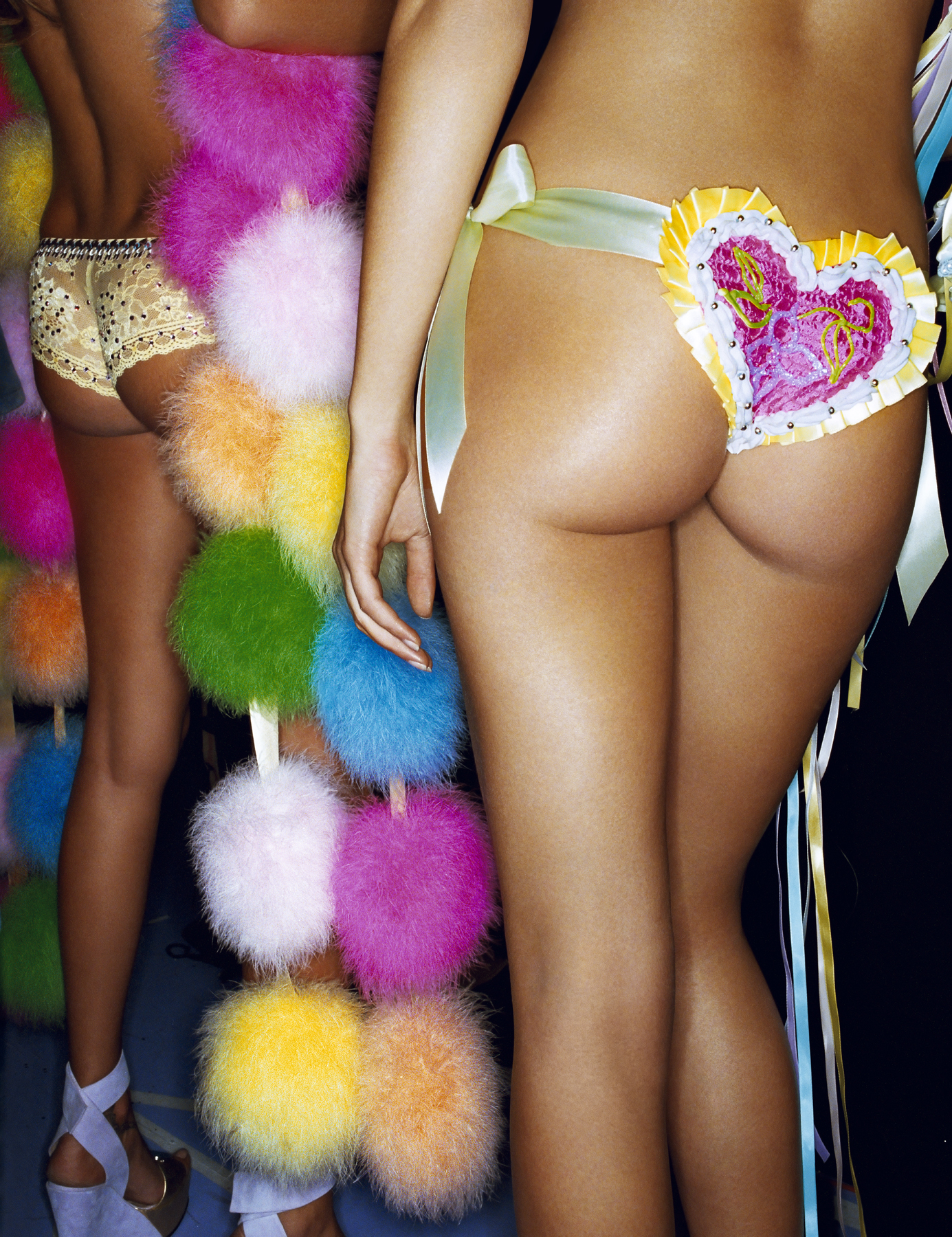 Backstage Volume I (Pom Pom) by Gavin Bond was shot at the Victoria’s Secret runway show and evokes all of the drama and excitement of the event itself.