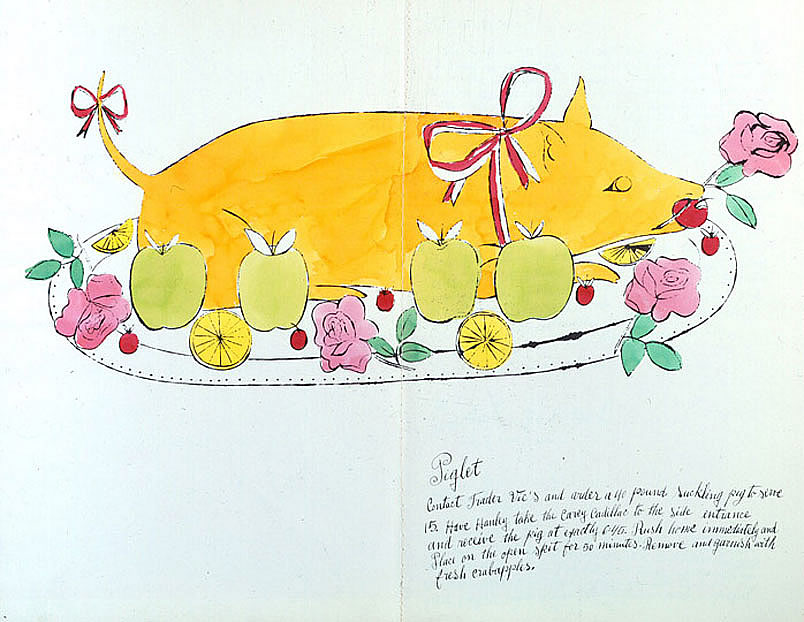 Intrigued, Frankfurt got herself an appointment to be introduced to young Warhol and went to meet him in the fourth-floor walkup he shared with his mother, Julia Warhola.