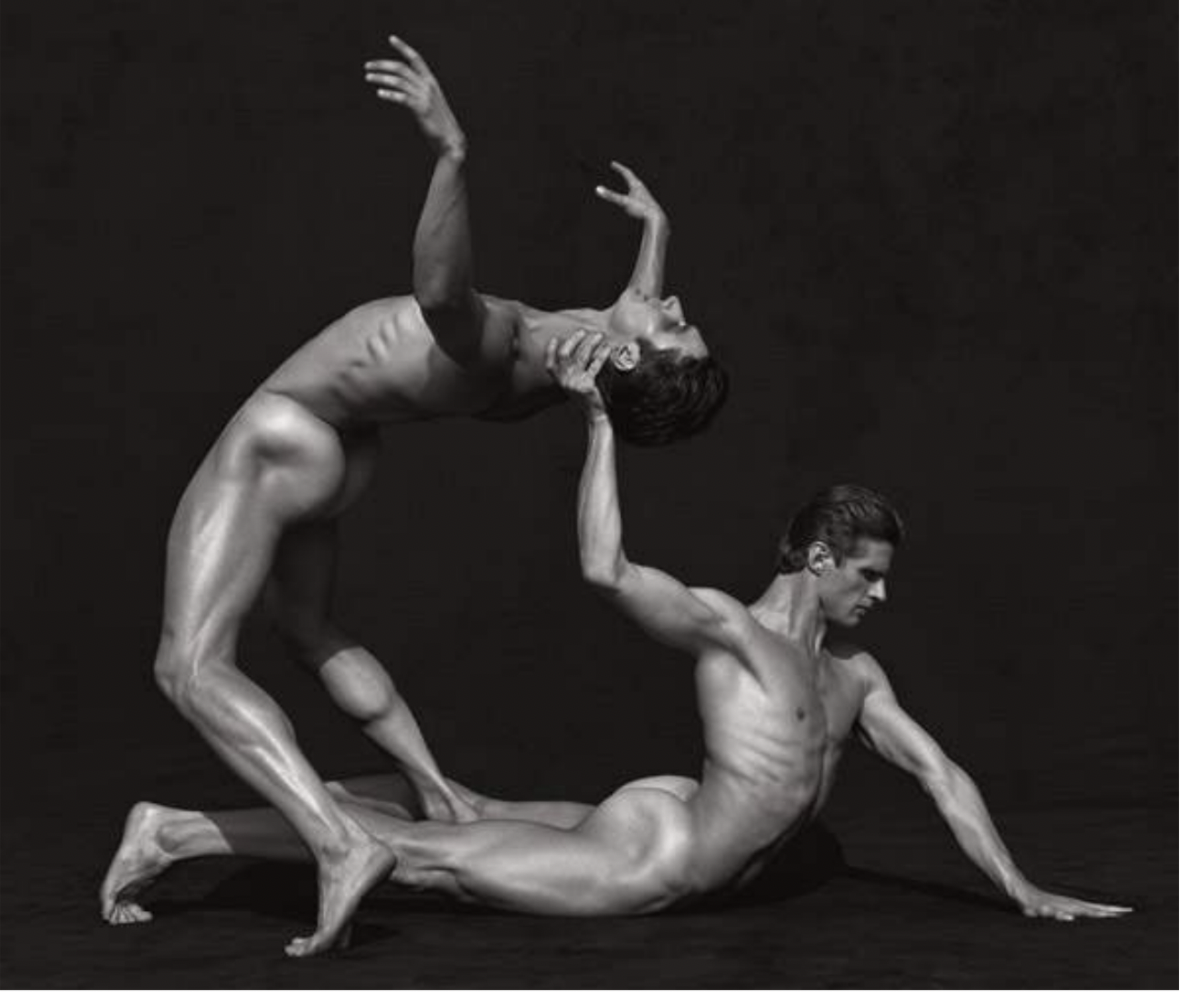 Pierre and Yuri by Herb Ritts

Pierre and Yuri by Herb Ritts