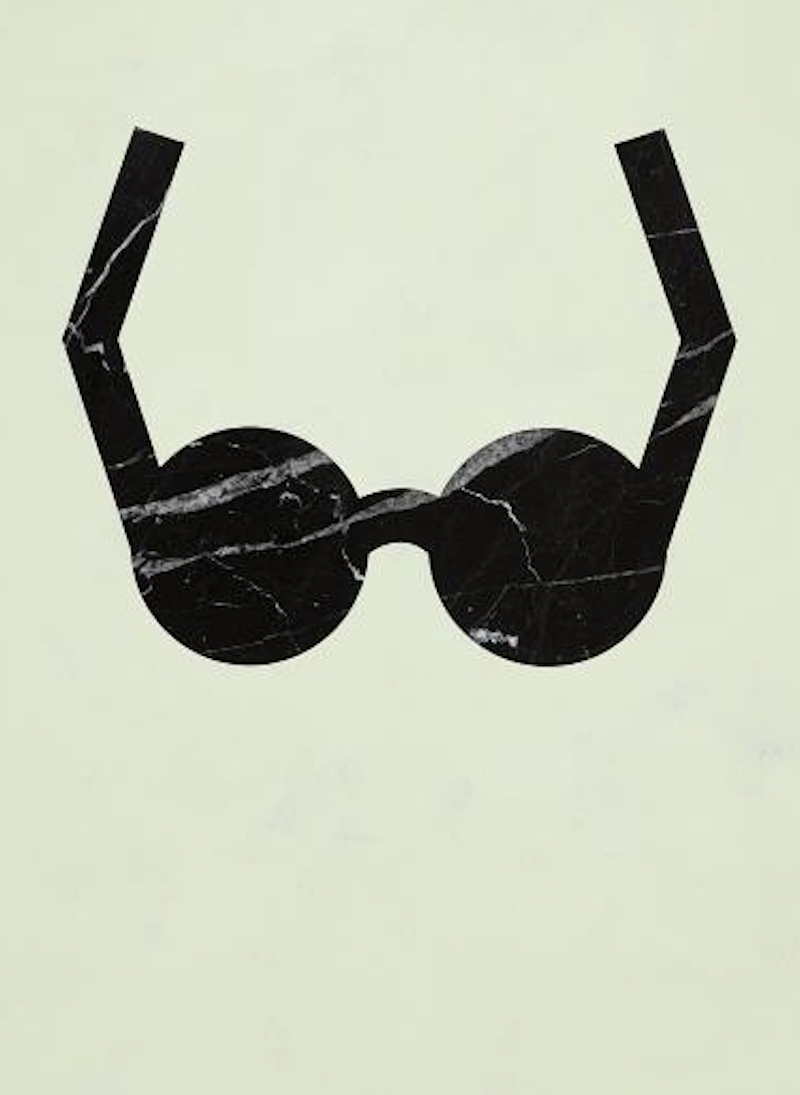 Nobody Beats the Wiz by Gabriele De Santis

Staging a striking confrontation between his native Rome and contemporary cutlure, is Italian artist Gabriele de Santis. His mixed media master piece Nobody Beats the Wiz is truly unique.

Nobody Beats the Wiz by Gabriele De Santis

Gabriele De Santis is a conceptual artist and painter. He considers ways in which objects can be liberated from their states and extrapolated into the realm of fine art and the residuals that come along with this (dis)placement.

De Santis has been praised for his ability to balance texture, shape and monochrome with his recent series of painted-over slabs of marble. In these compositions the rippled becomes an integrated and integral material whose surface consistency is emphasised through the vivid colours that surround it. These works are oftentimes displayed as diptychs with parenthetical brackets that are evocative of openness and closure. Negative and positive space become indistinguishable.

As De Santis describes, “Using the background texture, premade by nature, and imposing areas of monochrome on top, I am playing with the hierarchy of background and foreground within painting.” Simultaneously, the artist’s painting deals with natural change as the metamorphic rock’s appearance has altered over time.

The counterpart to this series is a suite of “skate canvas works”: monochromatic surfaces emblazoned with grip tape and supported by skateboard wheels. In many cases these works are patterned with hashtags; emblematic of the instantaneity of today’s visual culture and in the polar opposite to the slow formation of marble. Concept based typeface formants give both sets of paintings new significance beyond the realm of abstraction.

Gabriele De Santis (b.1983) completed his MA in Visual Arts at Camberwell College of Arts (University of the Arts London). He lives and works in Rome.