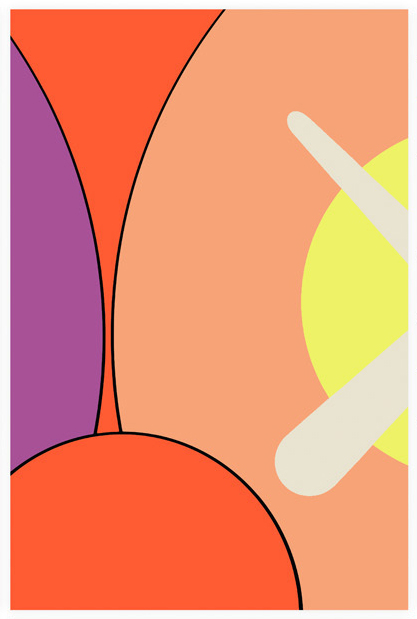 No Reply 3 by KAWS

“KAWS” is a graffiti artist, illustrator, painter, sculptor, product designer, and toymaker. His cartoonish style—including his best-known characters with X-ed out eyes—has its roots in his early career as a street artist, when he began replacing advertisements with his own, masterful acrylic paintings in the early 1990s.