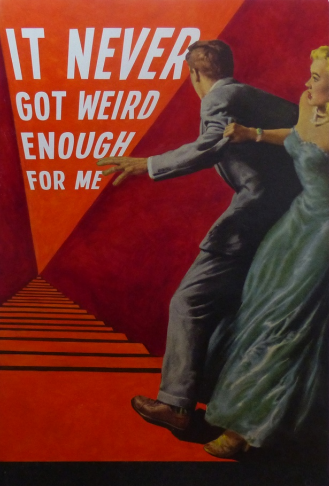 Never Got Weird Enough by The Connor Brothers

Never Got Weird Enough by The Connor Brothers