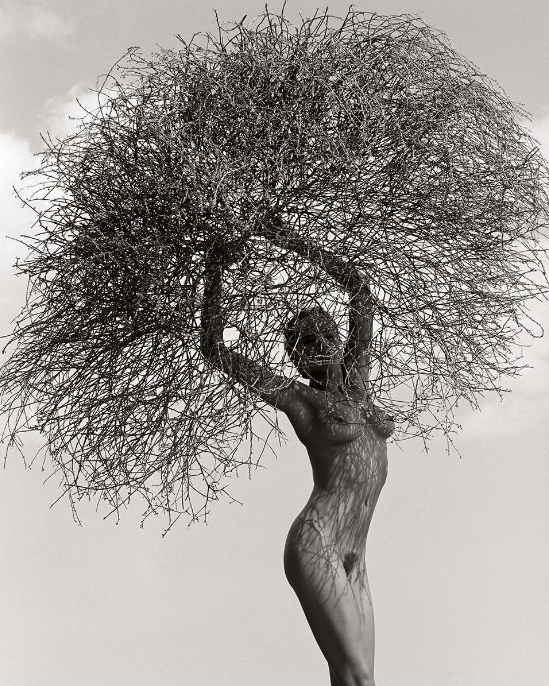 Neith With Tumbleweed by Herb Ritts

Neith With Tumbleweed by Herb Ritts