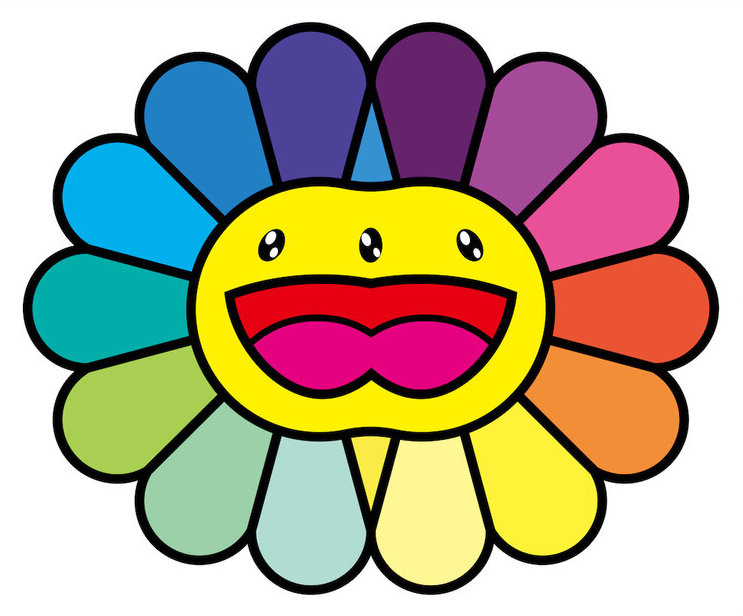 Painted by hand with faultless and immaculate precision to deliver computer screen-like perfection, Takashi Murakami’s paintings are invested with the synthetic flawlessness of the television screens.There seems to be something intrinsically enchanting about Takashi Murakami’s works, which have dominated not only the Japanese local art scene, but also the international contemporary art world for the past decade.