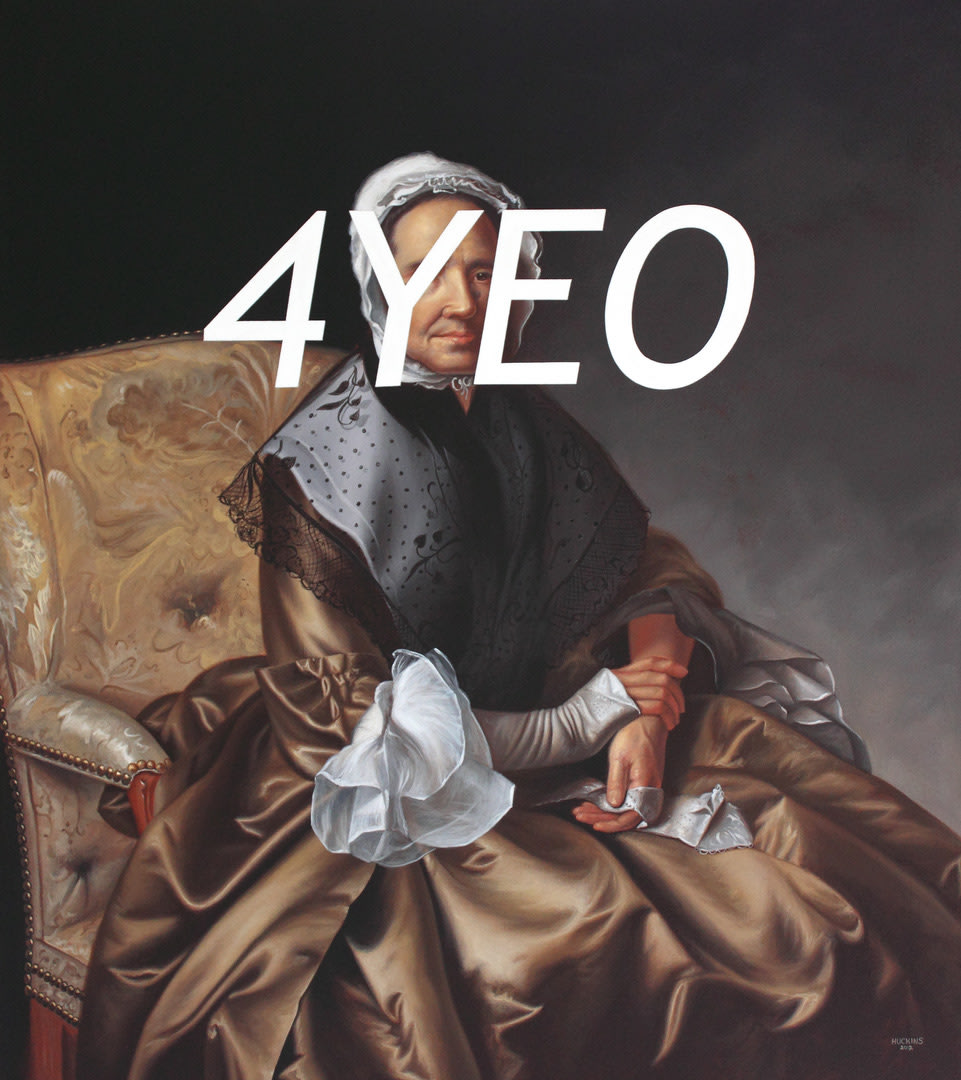 Mrs. Thomas Boylston: For Your Eyes Only by Shawn Huckins

Mrs. Thomas Boylston: For Your Eyes Only by Shawn Huckins

For more information on work like Mrs. Thomas Boylston: For Your Eyes Only by Shawn Huckins, contact info@guyhepner.com.