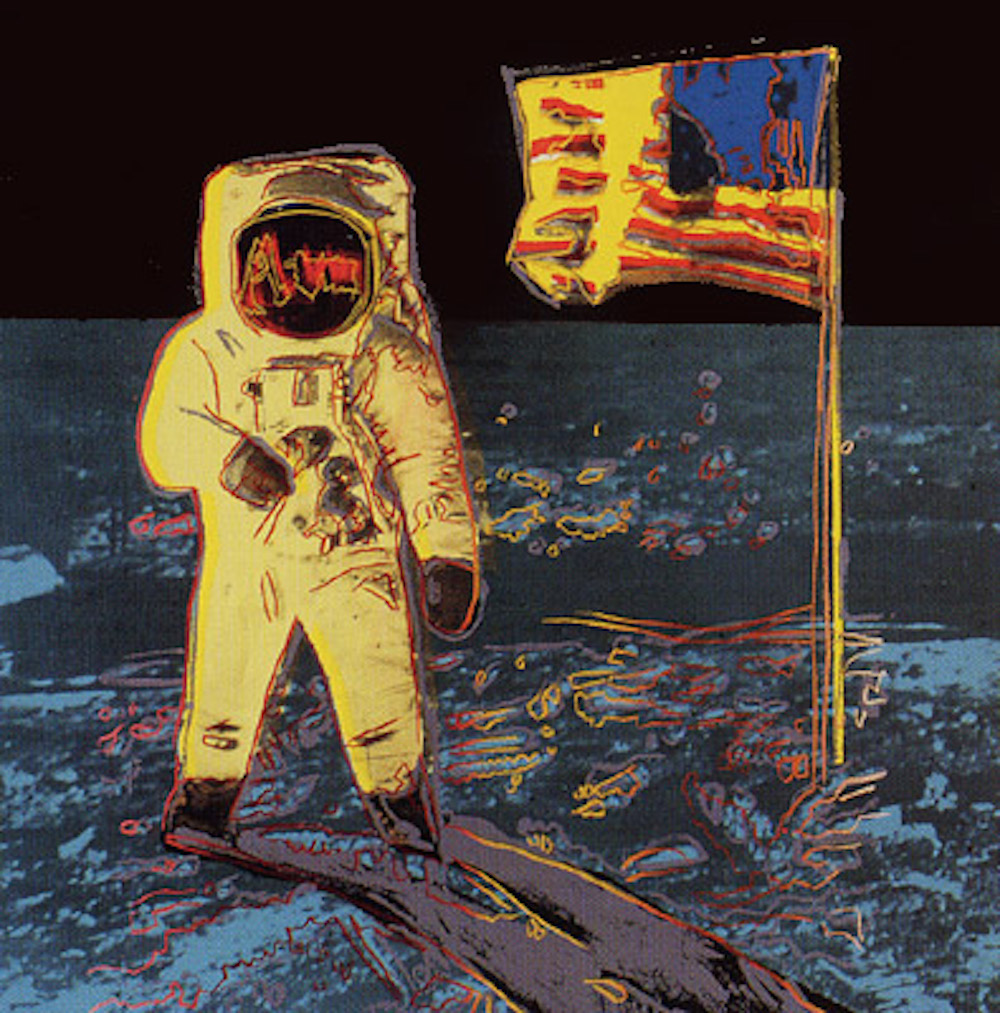 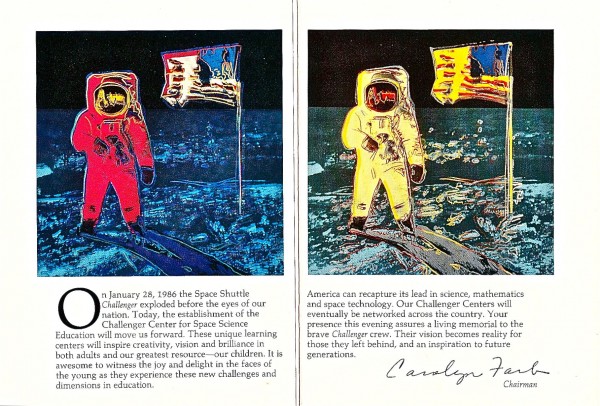 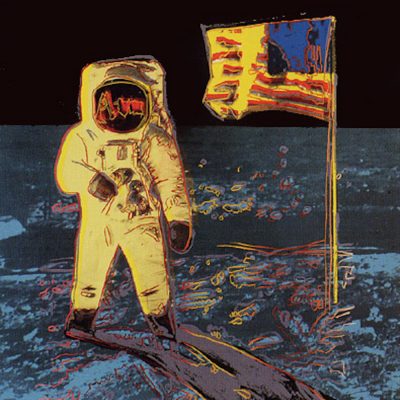 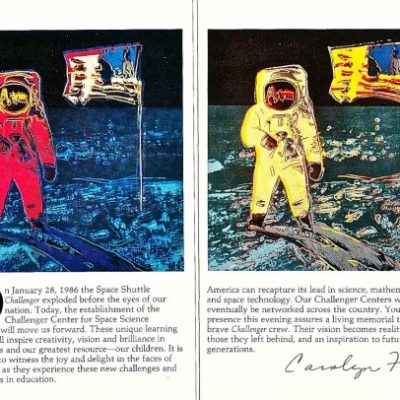 Andy Warhol was a man of the future. This is evident in his Moonwalk portfolio. A set of 160 limited edition screen prints, these images capture the 1969 Moonwalk as seen through the eyes of the legendary artist, Andy Warhol.

Warhol’s Moonwalk explores the overlapping boundaries of time. The translucent colors capture your gaze in classic Warhol fashion. No other artist can transform man’s first steps on the moon, and turn it into a screenshot from a movie.

Warhol created the Moonwalk Portfolio to commemorate the momentous achievement of the first man on the moon. He captures the magic, drama, and fantasy of the moonwalk. He knows what the people want and sell it by making the unknown voyage cool.

The  Moonwalk images by Andy Warhol were created in 1987 only months before his death.

Like any other great artist, Andy was looking to the future. By using this landmark moment in history as the focus of his artwork, he preserves the emotion that everyone felt as Neil took “one small step for man, one giant leap for mankind”.