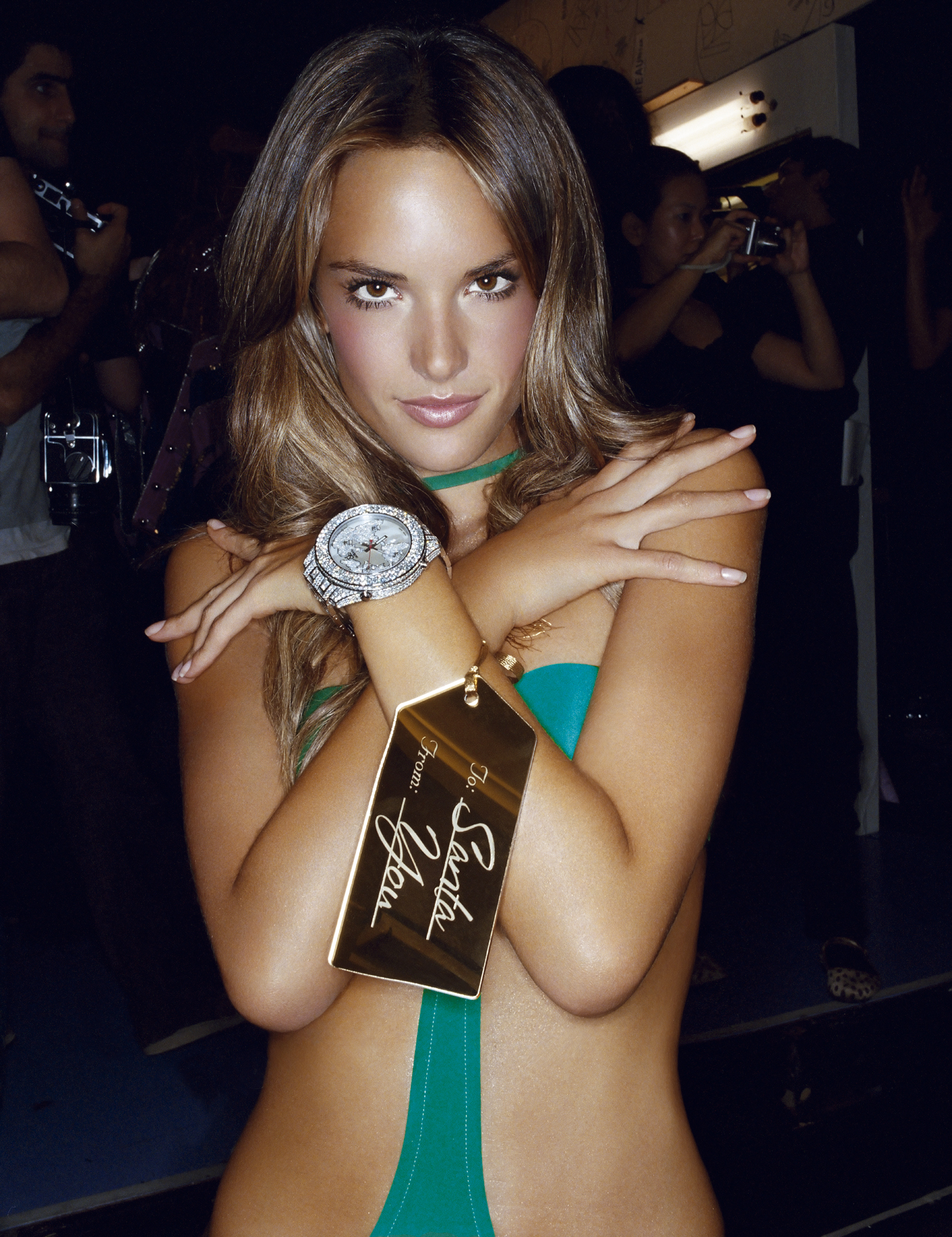 Backstage Volume I (Merry Christmas) by Gavin Bond was shot at the Victoria’s Secret runway show and evokes all of the drama and excitement of the event itself.

Backstage Volume I (Merry Christmas) by Gavin Bond was shot at the Victoria’s Secret runway show. The series evokes all the drama and excitement of the event itself. Included in the portfolio are photographs of Victoria’s Secret lingerie models Gisele Bundchen, Alessandra Ambrosio, Adriana Lima and Selita Ebanks.“This particular year the Victoria Secret show was held in Los Angeles at The Kodak centre where The Oscars are held each year. Sir Richard Branson was kind enough to lend VS a plane to fly the girls from New York to Los Angeles. It was kitted out in pink and the outside of the plane read ‘Here Come The Angels.’ I was fortunate enough to be onboard that flight, that was one to remember.” – Gavin Bond

With a backstage pass the equivalent of pure fashion gold dust,  Gavin Bond gained unprecedented access to every moment of the goings-on at the sexiest fashion show on the planet – starring a stockings-and-stiletto-clad Victoria’s Secret Angels cast.“It has its own aesthetic: a kind of sexy-Cirque-du-Soleil, inspired by Man Ray, Magritte and Salvador Dali. Throw in live performances from the Spice Girls (dressed as forces sweethearts), and Black Eyed Peas’ will.i.am, and you have one of the most remarkable nights of the year,” writes Andy Morris of the event.