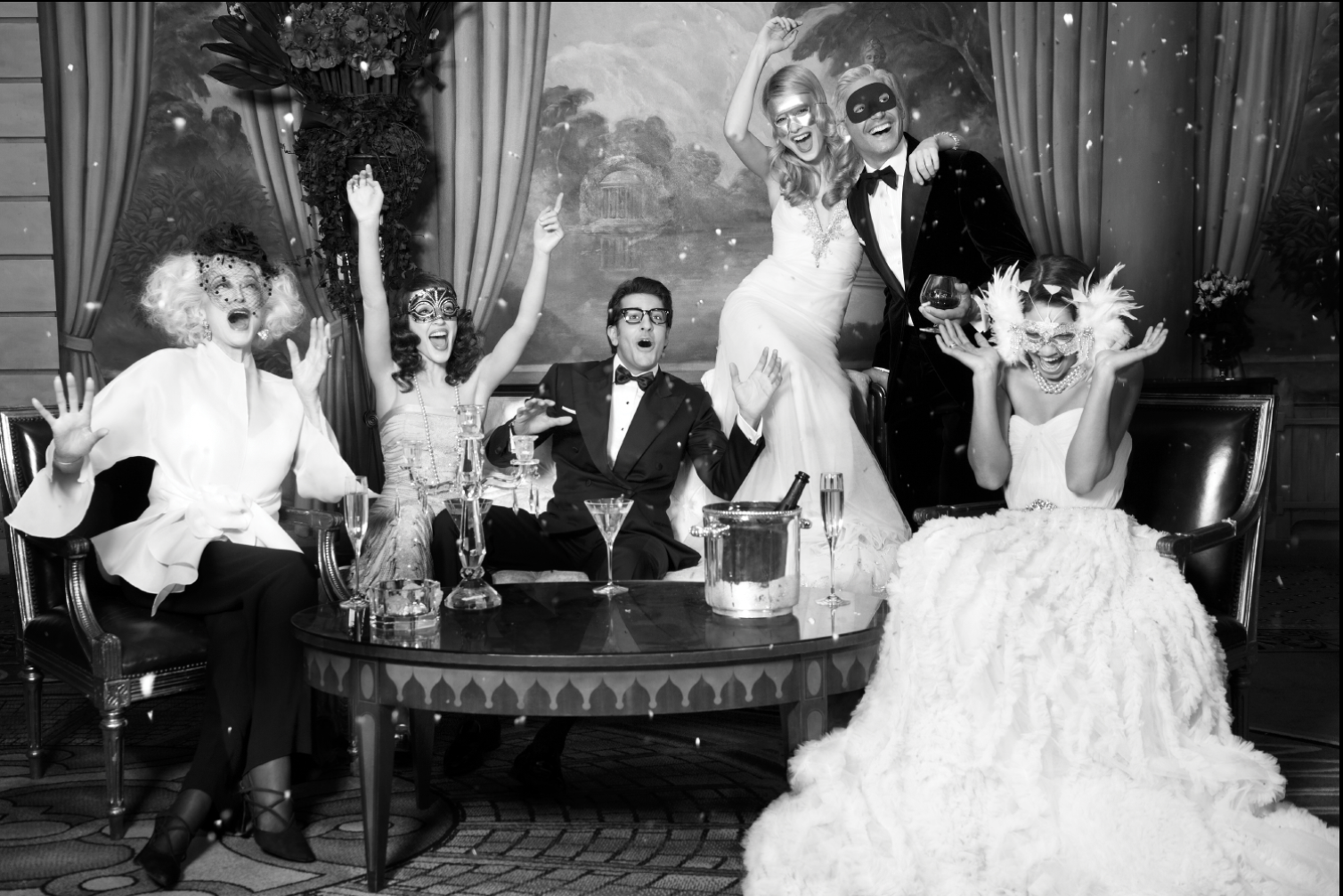 For over three decades, the unique lens of Roxanne Lowit has captured the faces, personalities, and spaces of modern culture. To review her incomparable work is to step behind the proverbial velvet rope. To see her images is to witness the creation and the celebration of fashion and art and theater and film, pleasure and joy and aesthetic delight.

A shooting star, Lowit has photographed thousands of luminaries, including Andy Warhol, Salvador Dali, Kate Moss, Yves Saint-Laurent, Johnny Depp, Madonna, and George Clooney. To witness her work is not only to see these famous faces close-up but also to peer at their beauty, their vulnerability and their humanity, all captured by a passionate storyteller whose greatest tool is her humble, empathetic presence. More than a photographer, she is a true artist, a modern-day successor to Manet and Toulouse-Lautrec. Just as they colorfully chronicled the whirl of Parisian life in the 19th century on canvas, she has captured the creative classes of the last three decades in her photographs, offering unprecedented visual entrée to the beau monde of New York, Paris, and Milan.

A pioneer, Lowit has always done things differently. A native New Yorker, she was originally a textile designer. But she found her true calling crafting imagery of a different kind, and then created an entirely new genre of photography by taking her camera where nobody else wanted to go: backstage at fashion shows. While everyone else was fixated on the runway, she captured the real action was where the rest of the photographers weren’t looking. Her epiphany typifies her keen eye for new possibilities—and it transformed fashion photography forever. But she has gone even further, elevating her medium into fine art.

Lowit’s work has been exhibited in many of the world’s major museums, including the Metropolitan Museum of Art; the Whitney Museum of American Art; the Victoria & Albert Museum; the Warhol Museum; and the Museum of Modern Art in Moscow. Her photographs are part of the permanent collection of Japan’s prestigious Kobe Fashion Museum. She has also been featured in one-woman shows in New York, Paris, Berlin, Amsterdam, and London, as well as at group exhibitions at the Gagosian Gallery, Colette, and Art Basel Miami.

Roxanne has four books showcasing her indelible images. Moments (1990) and People (2001) are visual time capsules of international nightlife. Backstage Dior (2009), featuring a foreword by John Galliano, and Roxanne Lowit Photograhs Yves Saint Laurent (2014), with a forward with Pierre Berge, lasers in on the inimitable creativity and incomparable energy of those storied houses.

Lowit’s photography has been a longtime mainstay in the American, Italian, French, and German editions of Vogue, as well as in Vanity Fair, Tatler, GQ, W, and numerous other publications. Her groundbreaking advertising work has included memorable campaigns for major brands from a host of industries, including Acura, Armani, Coca-Cola, DeBeers, Dior, Land Rover, Moët & Chandon, and Vivienne Westwood.