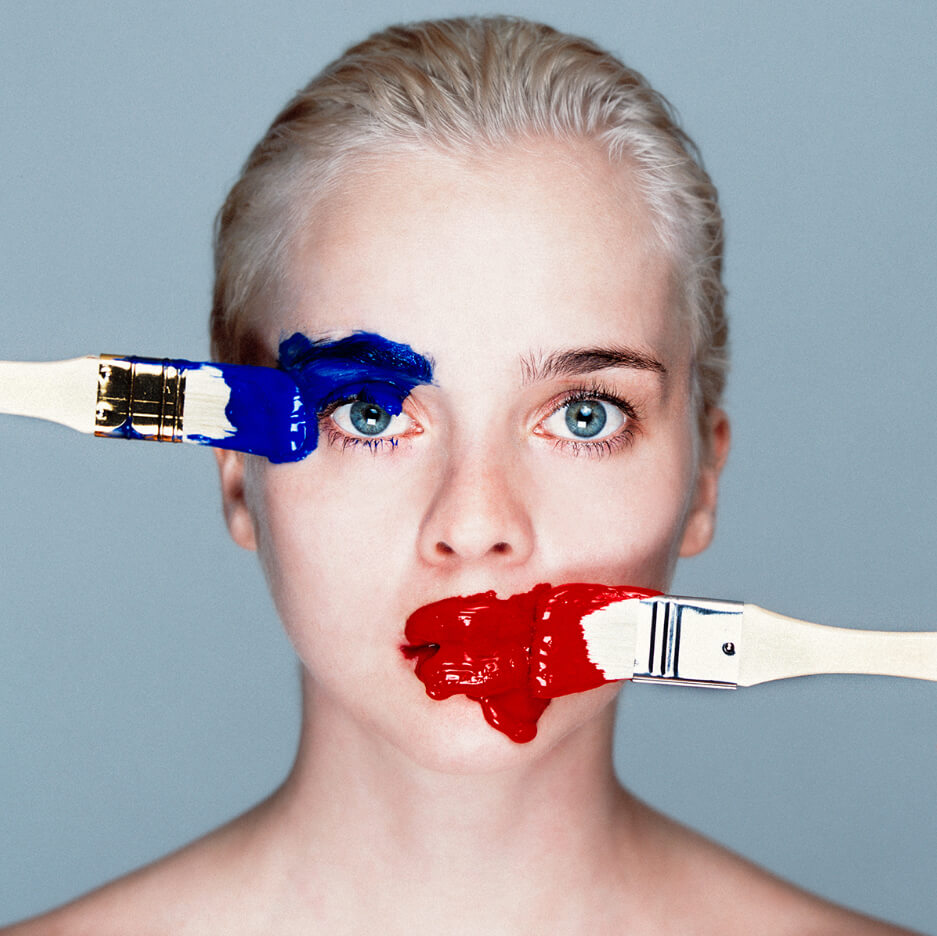 In this just released print, Tyler Shields strays away from his usual provocative and controversial subject matter to touch upon a new one, Make America Paint Again.

In this just released print, Tyler Shields strays away from his usual provocative and controversial subject matter to touch upon a new one, Pop Art. “I have seen this image in my head for a long time now it is so nice to be able to see it in real life.” says Shields as he pays homage to Andy Warhol’s iconic Marilyn and Campbell’s Soup.