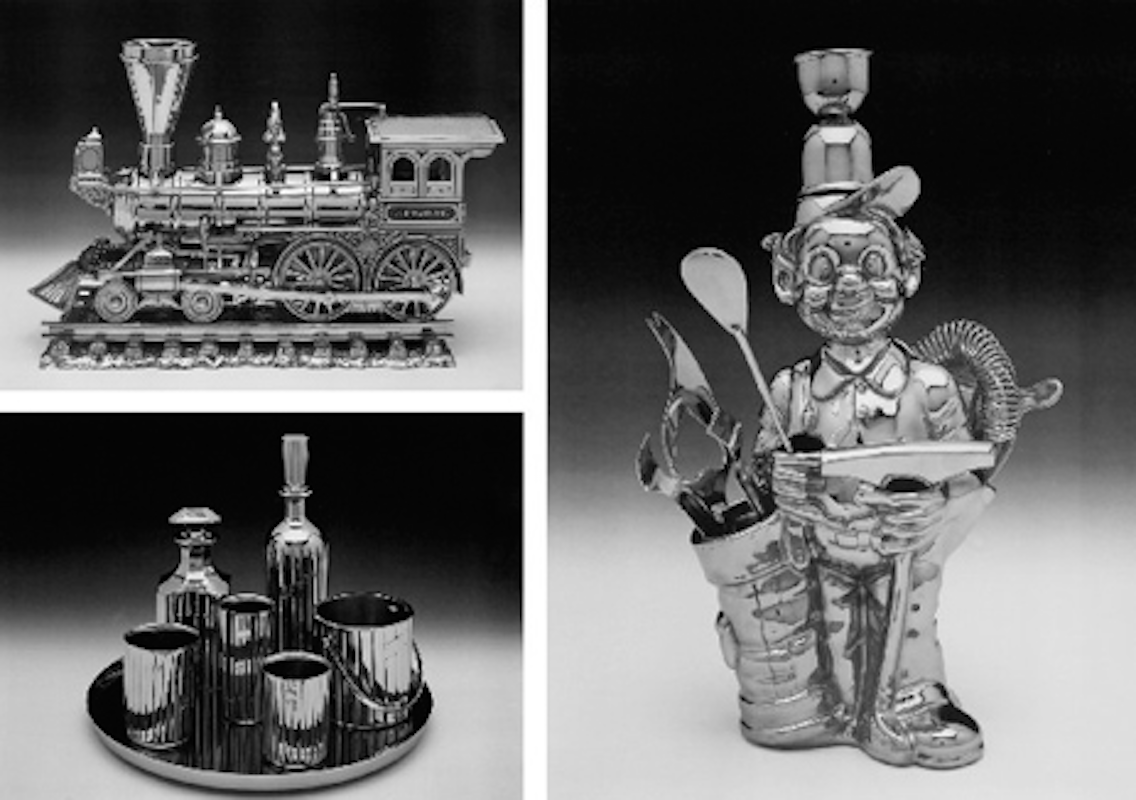 Luxury and Degradation by Jeff Koons

Luxury and Degradation by Jeff Koons from his Editions. Portfolio of 3 prints.

Luxury and Degradation by Jeff Koons