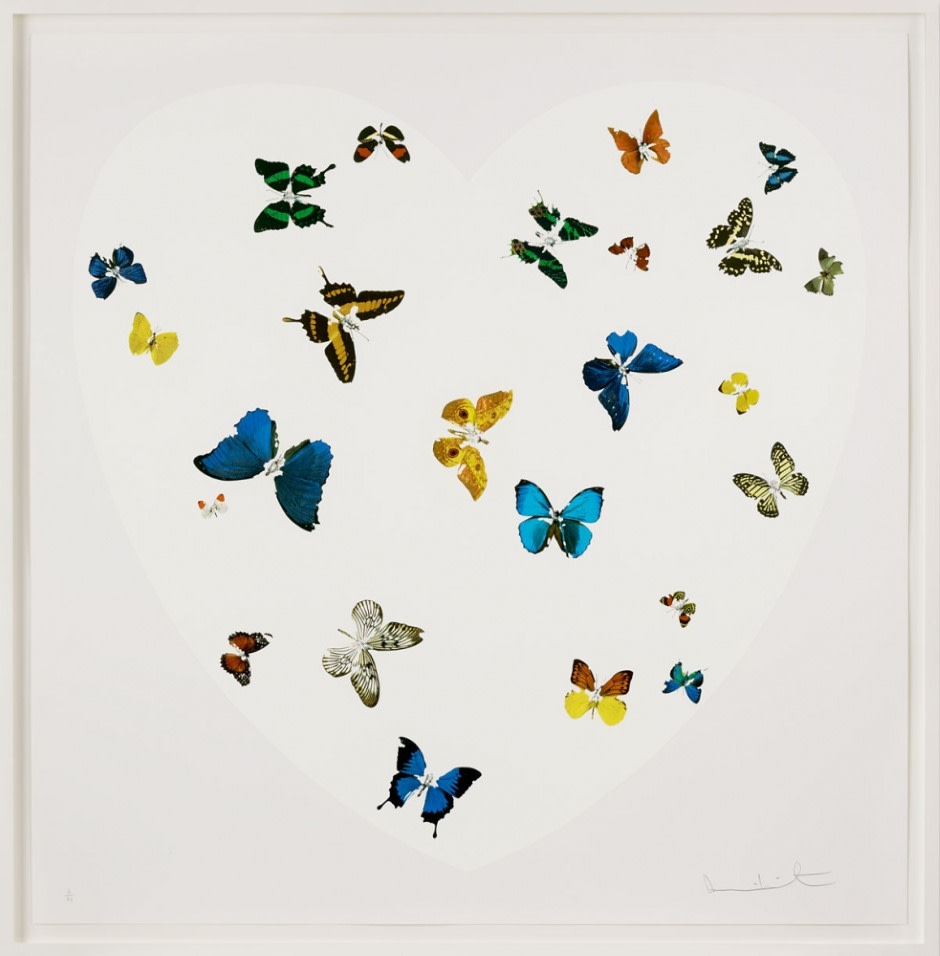 Love is All You Need By Damien Hirst

Love Is All You Need by Damien Hirst.

Love is All You Need By Damien Hirst