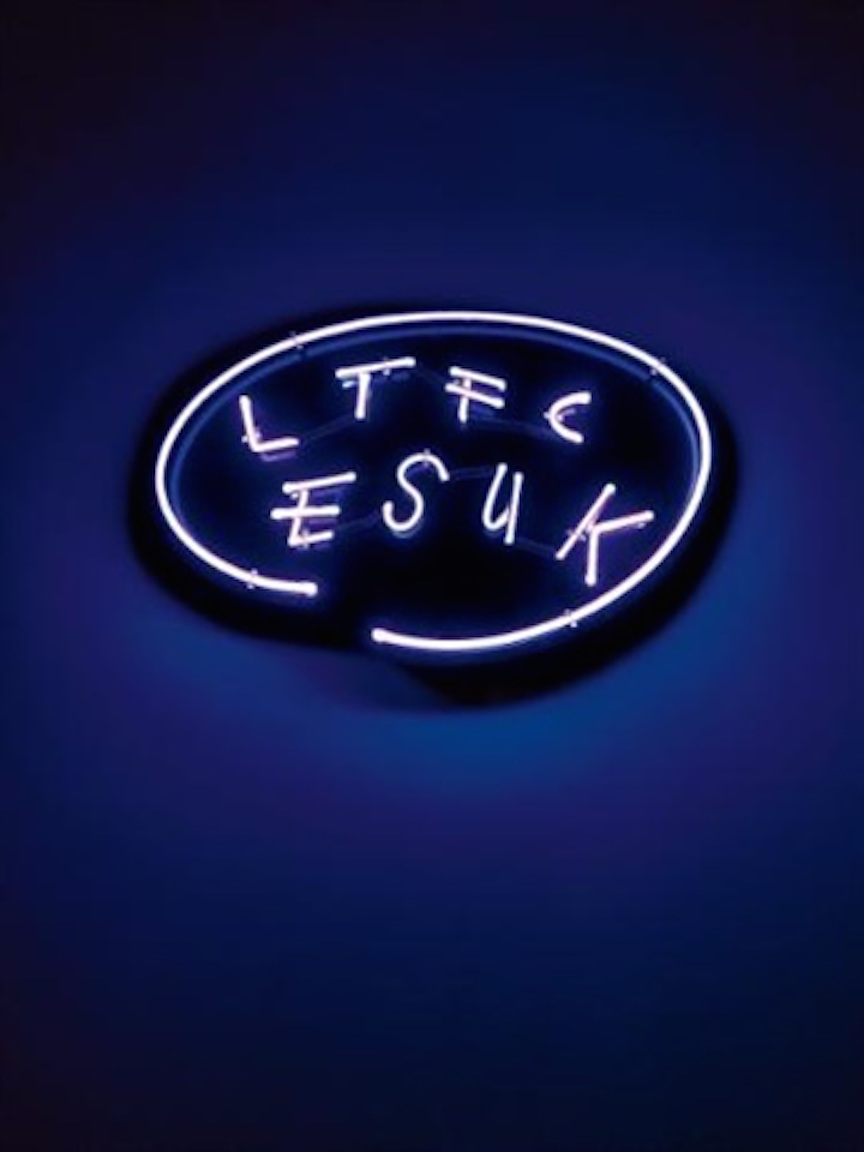 Let’s Fuck by Noble and Webster

Let’s Fuck by Noble and Webster