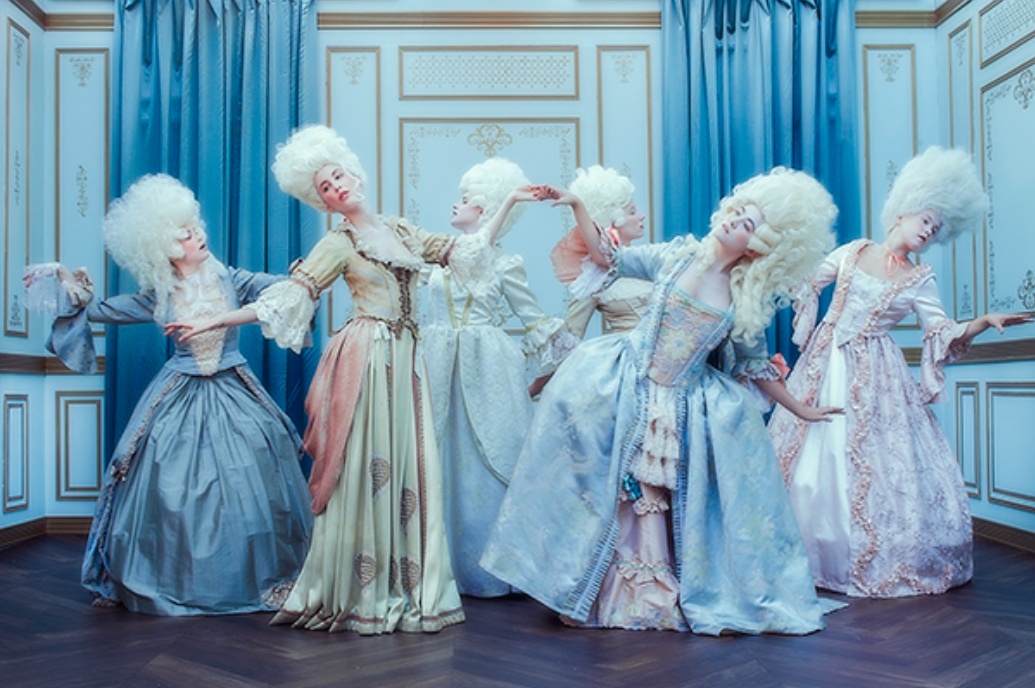 Let Them Dance by Tyler Shields

Let Them Dance by Tyler Shields