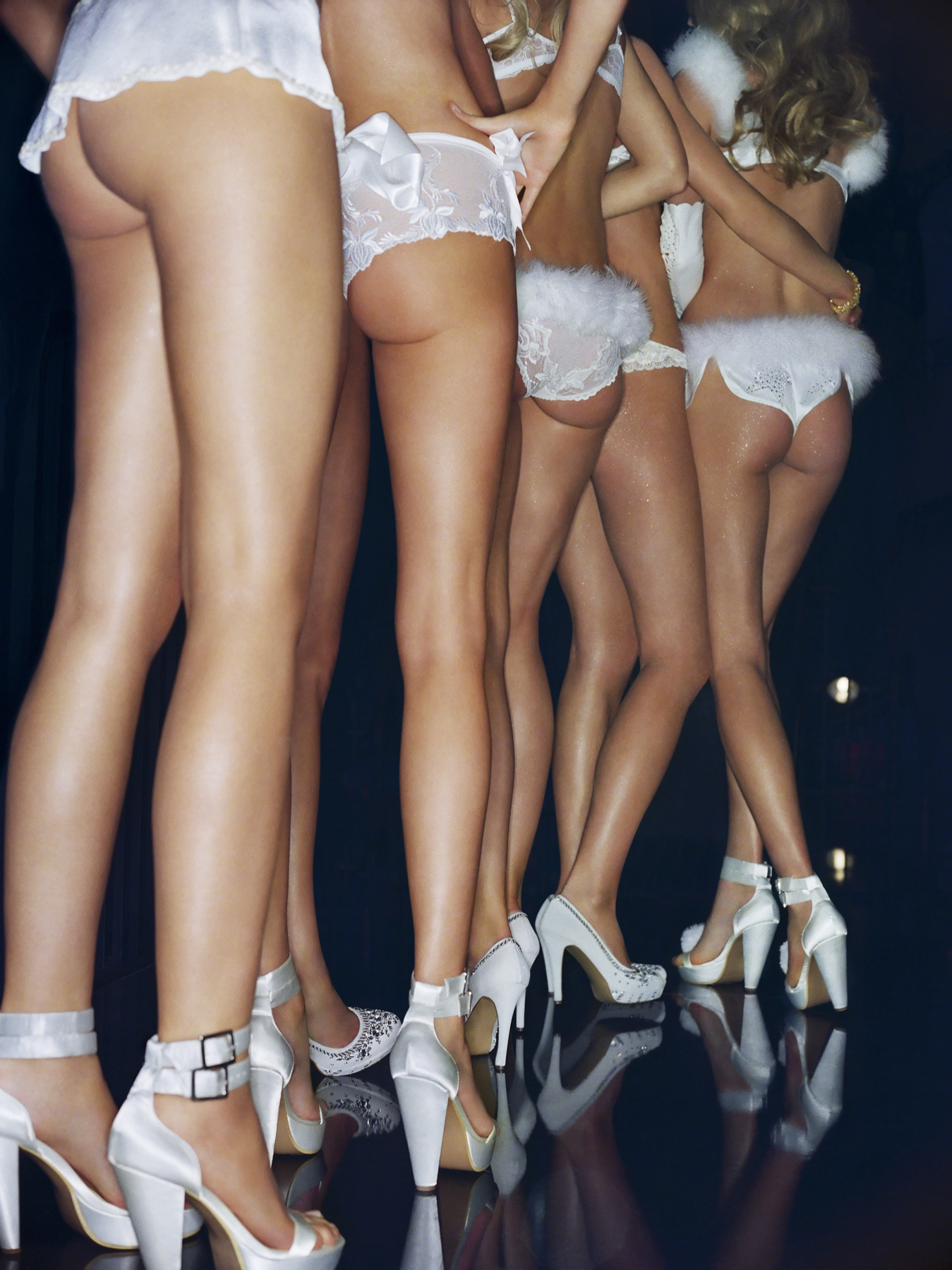 Legs Backstage I by Gavin Bond

Backstage Volume I (Legs) by Gavin Bond was shot at the Victoria’s Secret runway show and evokes all of the drama and excitement of the event itself.

Legs Backstage I by Gavin Bond

Backstage Volume I (Legs) by Gavin Bond was shot at the Victoria’s Secret runway show. The series evokes all the drama and excitement of the event itself. Included in the portfolio are photographs of Victoria’s Secret lingerie models Gisele Bundchen, Alessandra Ambrosio, Adriana Lima and Selita Ebanks.