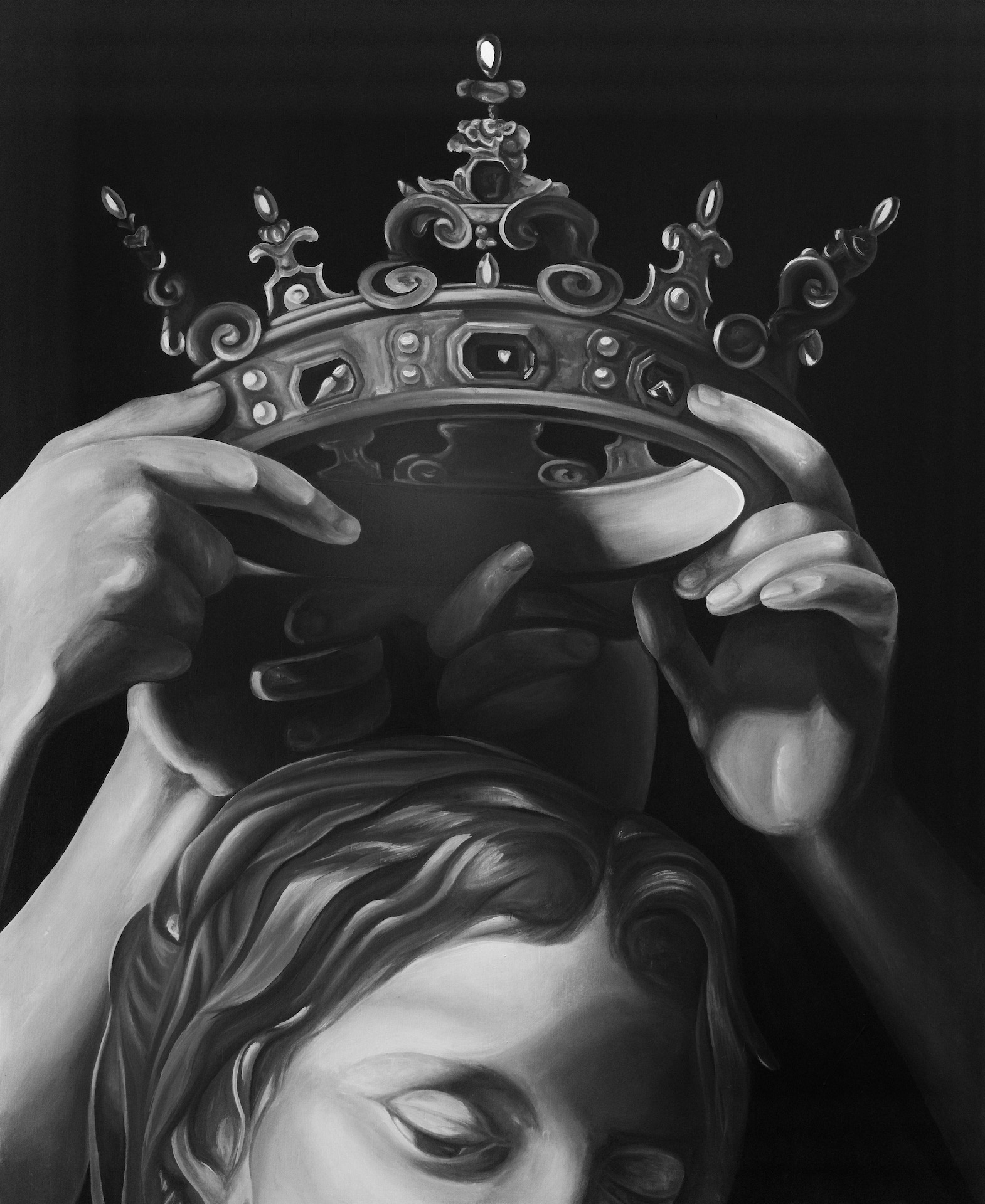 Ricardo Rodríguez was born and raised in Puerto Rico where he studied art at the University of Puerto Rico. In 2010 Rodríguez earned his Masters in Fine Arts at Brooks in Santa Barbara, California.

Rodríguez utilizes photography, installation, sculpture, and video to explore the different ways he can approach reality. Since the beginning, he has been interested in creating conceptual work, and he is particularly interested in blurring the line between reality and representation. His work is part of the permanent collection of the Museum of Latin American Art in Long Beach, California and he has exhibited nationally and internationally. Recently his work was showcased in Pacific Standard Time: LA/LA Latin American and Latino Art in LA organized by the Getty.

In addition to creating artworks, Rodríguez is an educator and curator. As a curator, Rodriguez directed the Tool Room Gallery for four years and was a board member of Bell Arts Factory. Also, Rodriguez received the Curators Lab grant from Fellows of Contemporary Art in Los Angeles, California. As an educator, he taught photography three years at Ventura College in Ventura, California. Currently, Rodríguez lives in Los Angeles California and teaches at Glendale City College and Flintridge Preparatory School.