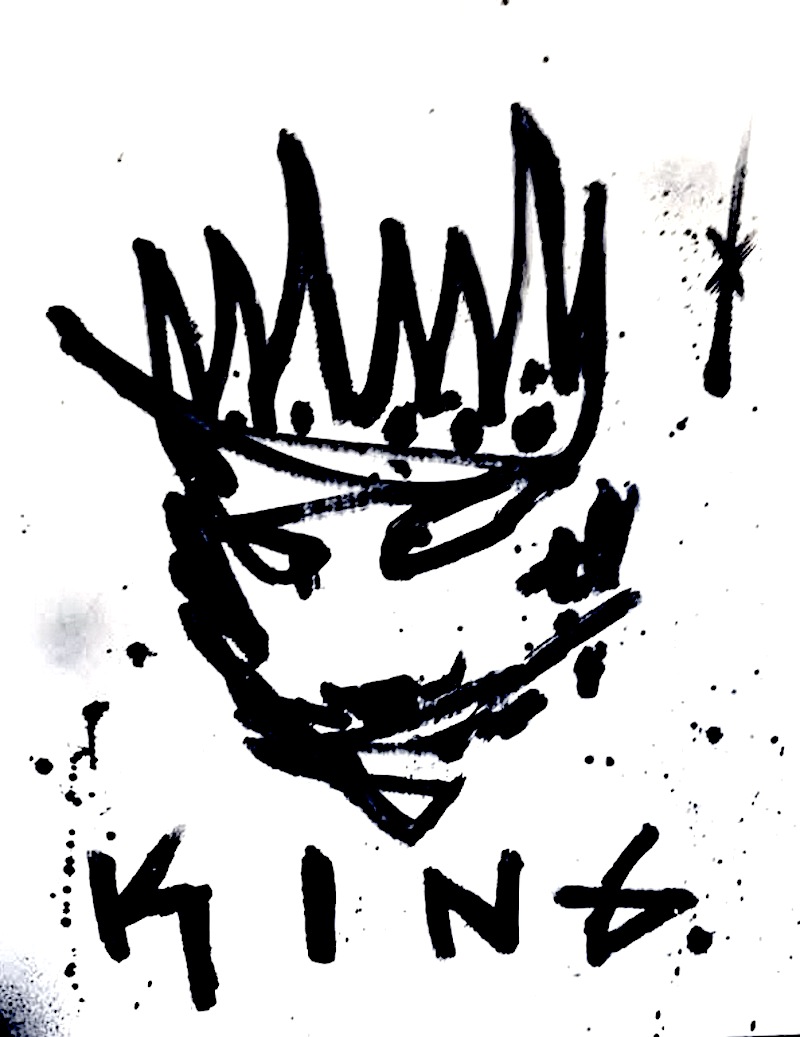 Artist Gregory Siff ’s distinct emotionalism style merges unique elements of abstraction, pop, and action painting. His technique coalesces the voice of a fearless child with the wisdom of a seasoned warrior. Gregory has become one of the most prolific and exciting forces in the Los Angeles contemporary art scene. Siff’s work was included in the Museum of Modern Art PS1 exhibition Rockaway! to celebrate the post Super-storm Sandy recovery.

The show, curated by MoMA PS1’s director, Klaus Biesenbach along with the Honolulu Biennial, included the “Experience Rooms” which Gregory painted in the Rockaway Beach Surf Club bathrooms alongside works by Marina Abramović and Tom Sachs. His past work include a mural for non-profit The Art of Elysium’s auction with Christie’s auction house at ACE Museum. Interview Magazine called that 12 x 40 foot painting of the over 75 donating artist’s likeness “Epic.” He was selected by Vans Custom Culture to be one of their “Art Ambassadors” inspiring students across the United States to embrace their creativity. His hand painted custom Vans Sneakers were on view at the Whitney Museum of American Art in New York City. Siff also collaborated with Helmut Lang and Project Angel Food, a Los Angeles based charity whose mission is to help those affected by HIV/AIDS, cancer and diabetes. All of his hand painted limited edition tees sold out and 100% of the proceeds benefitted the cause. He has exhibited at Gallery Brown (2012 LA); Scope (2012 Art Basel Miami) The Art of Elysium’s Pieces of Heaven, (2012-2014); The Art Reserve x Siren Studios (2012, LA) G Show (2011, LA) He has done commissions and installations for Deitch Projects, Mercedes-Benz, Marc Jacobs, The Standard, Christie’s, Bonham’s, Sotheby’s, Hyde, Red Bull and Warner Bros. Records. His work has been seen in magazines such as Andy Warhol’s Interview, Treats!, The Wall Street Journal, Flaunt, The Los Angeles Times, LA Weekly and has done the cover of LA Canvas, Fabrik and Quiet Lunch. In April of 2014, the Santa Monica Museum of Art showcased a recreation of Siff’s Downtown LA studio where he painted portraits of the homeless youth he encountered while spending the day at Safe Place for Youth. Also in April 2014, Siff exhibited in Santa Monica Museum of Art’s Incognito and will participate in the show in 2015.