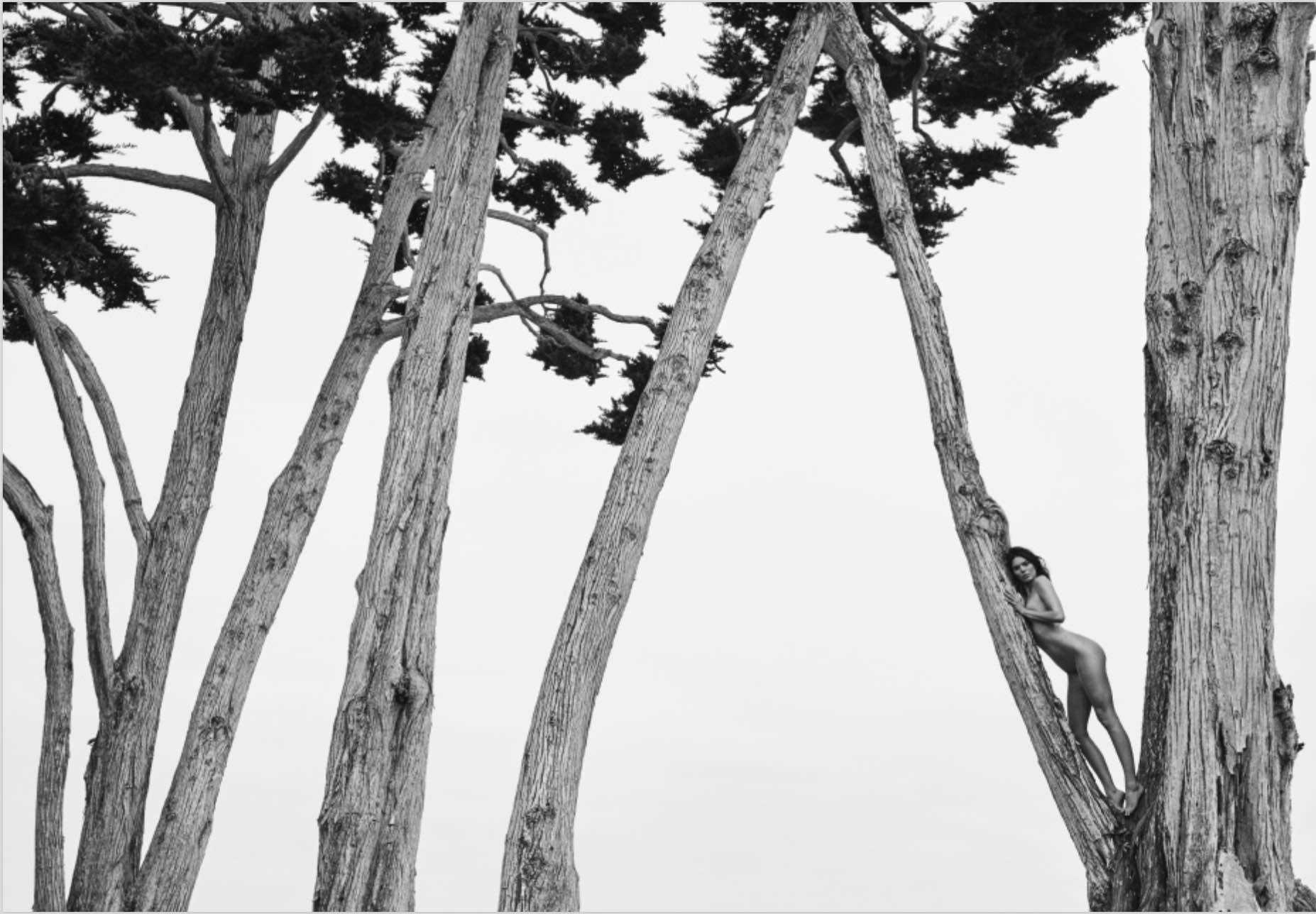 Kendall in the Trees by Russell James

ANGELS (2018) is James’s highly-anticipated limited edition photographic series of new images dedicated to his most renowned genre: the nude.

Kendall in the Trees by Russell James

ANGELS (2018) is James’s highly-anticipated limited edition photographic series of new images dedicated to his most renowned genre: the nude.

Over four years, James invited 35 of the world’s most recognizable super-models and influencers to collaborate with him in creating a unique series that expresses their individual femininity. He has captured the compelling and beguiling qualities possessed by each of these women that culminates in the ultimate collection of photographs dedicated to the modern female form.

ANGELS (2018) features strikingly beautiful, intimate, and often provocative nude photographs. James takes great pride in the trust and his collaborative approach granted to him by the women who inspired him to create such a sensitive series.

Through his personalized approach to the creative process, James enables his subjects to reveal their natural beauty on a range that includes playful femininity, exceptional confidence, and an ebullience that radiates throughout his imagery.

“It is in this environment of trust, as opposed to sexuality, where the images become the most powerfully intimate and sensual.” —Russell James

ANGELS, while undeniably provocative, is also inherently a celebration of female beauty, strength, and individuality.

The ANGELS preview exhibition opens during New York Fashion Week in September 2018. Select images from ANGELS (2018) are in consideration for release as Limited Edition Collectors’ Prints and are previewed herein.

Artist Russell James is also renowned for his fine art project entitled Nomad Two Worlds, a series inspired by the global consequences of cultural collision. Nomad Two Worlds is informed both by Australia’s ancient past and by an unfolding, present-day political narrative and, after expanding to include other countries and cultures (including Native American and Haitian collaborations), has become a global example of cultural collaboration and reconciliation in action.