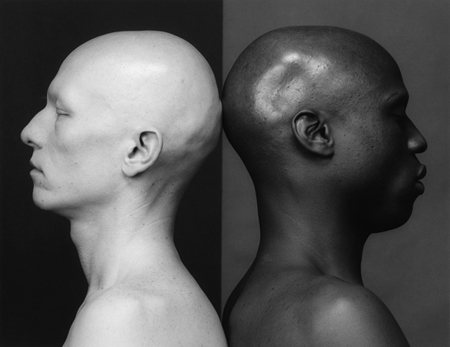 Ken Moody and Robert Sherman (Back to Back) by Robert Mapplethorpe

Ken Moody and Robert Sherman (Back to Back) by Robert Mapplethorpe

For more information on work like Ken Moody and Robert Sherman (Back to Back) by Robert Mapplethorpe, contact info@guyhepner.comcreate new email.