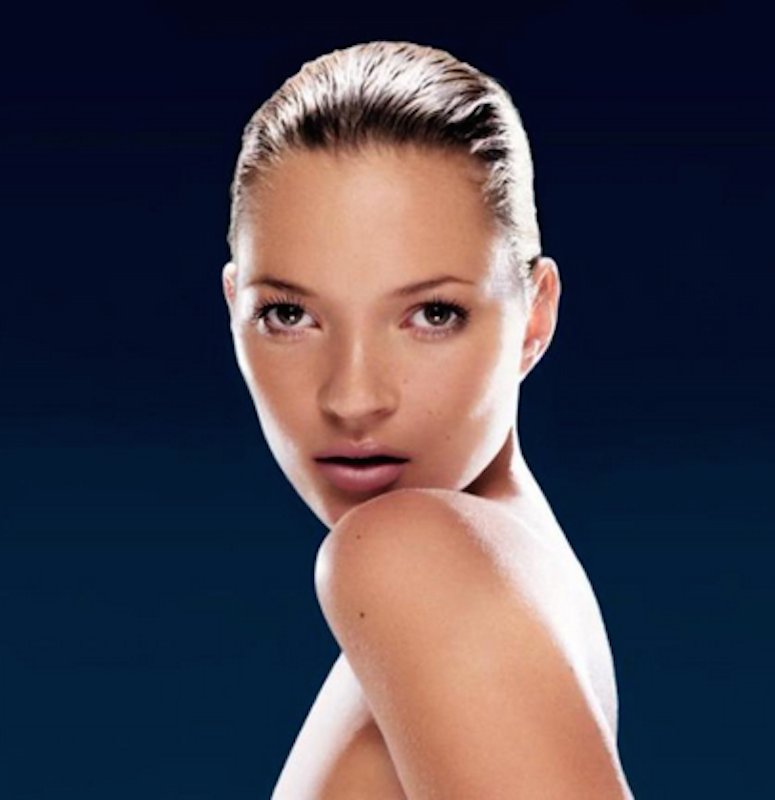 Rankin’s unique, intimate and mischievous portraiture has earned him a reputation as a leading cultural and style opinion former. His photography has exerted a profound direct and indirect influence in the fashion world, establishing the stylists, musicians and careers of budding photographers.