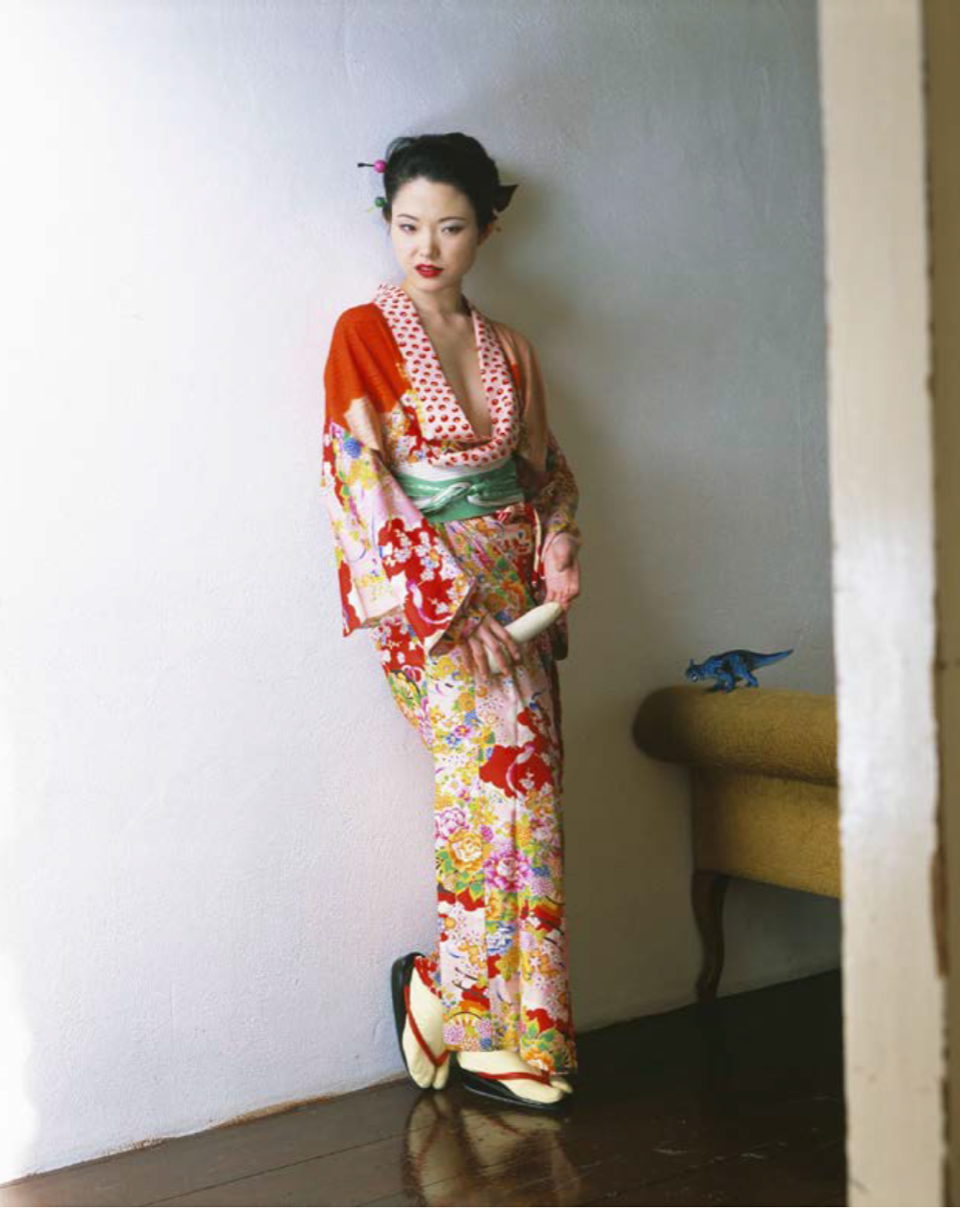 KaoRi Through the Looking Glass by Nobuyoshi Araki

KaoRi Through the Looking Glass by Nobuyoshi Araki