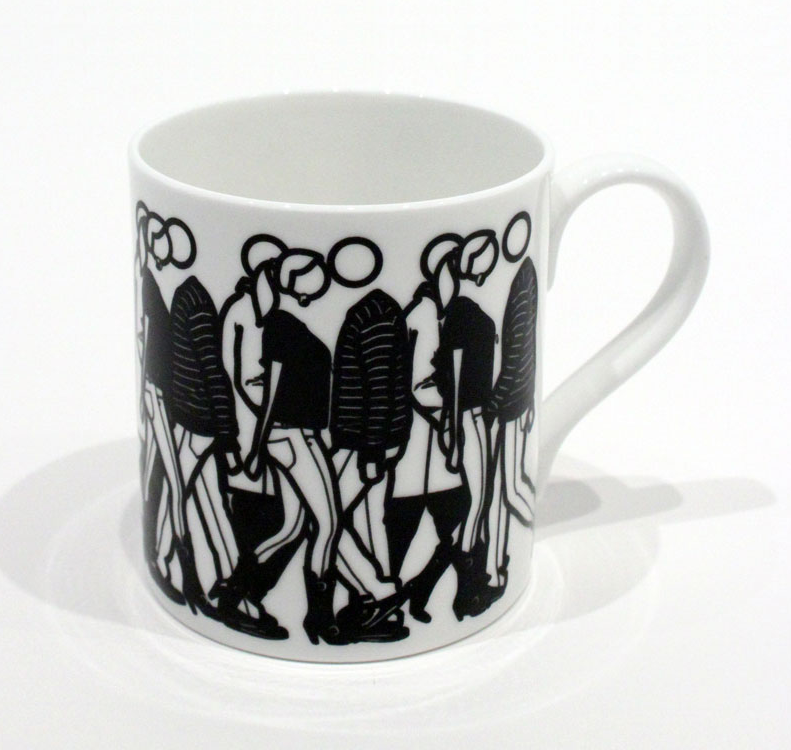 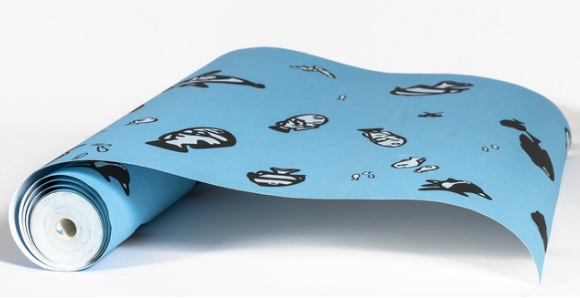 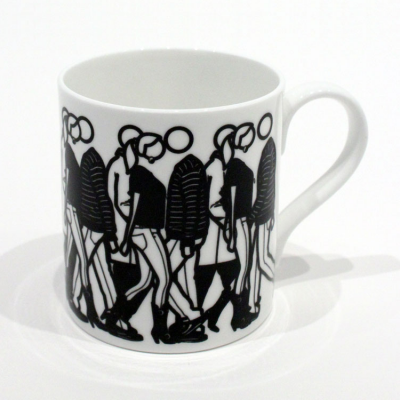 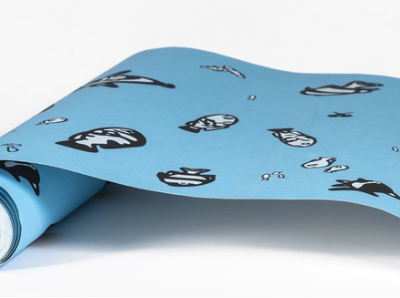 The City Walks Mug depicts the people of a modern metropolis with Julian Opie’s dynamic and distinctive features.

The City Walks Mug depicts the people of a modern metropolis with Julian Opie’s dynamic and distinctive features.