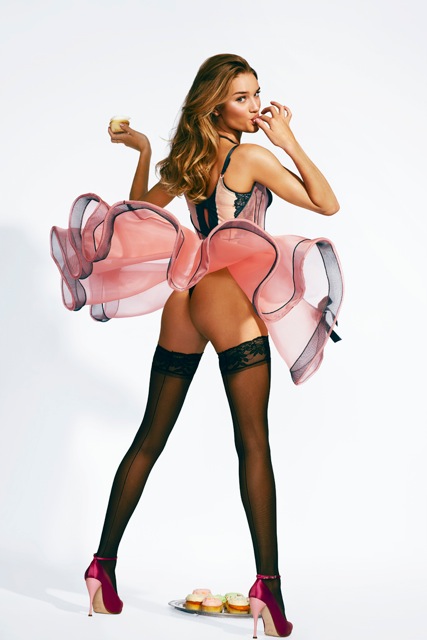 Je Suis Belle by Gavin Bond captures some of the worlds most highly regarded supermodels doing what they do best. Bond captures these beautiful creatures in sexy,  playful poses that go beyond their runway ready looks,