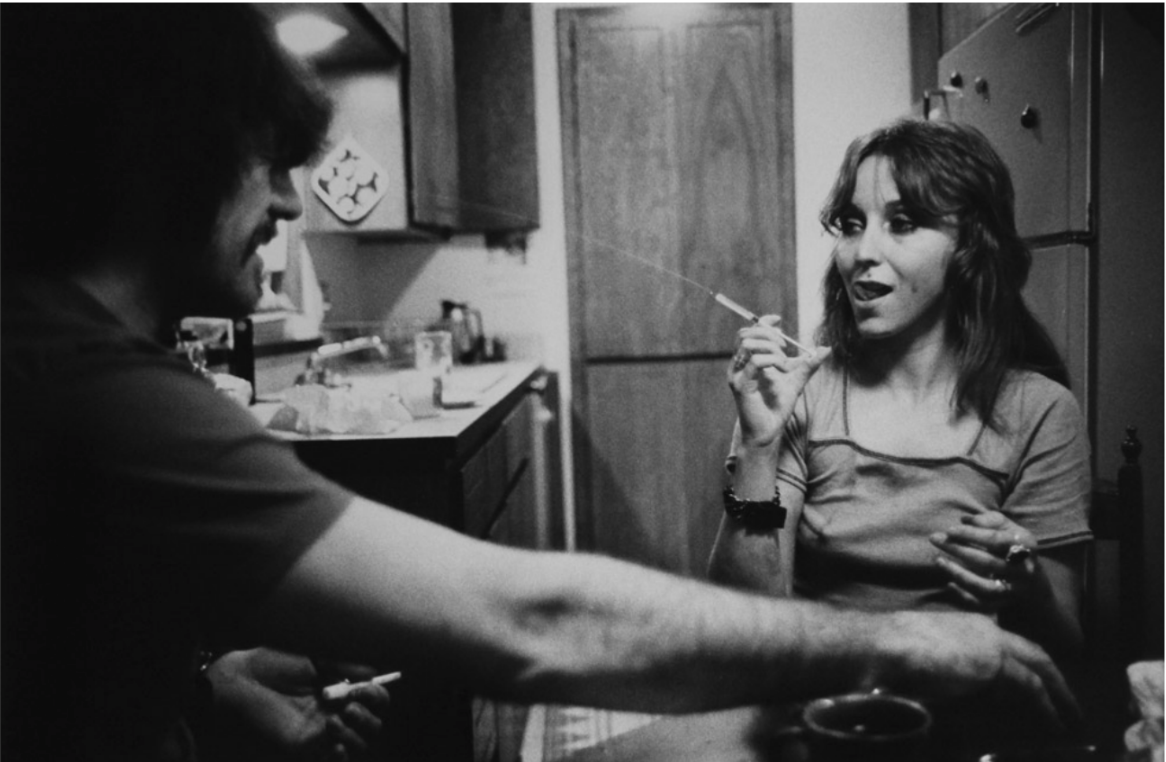 Photographer Larry Clark is known for his raw portrayals that expose sexuality, violence, and drug use.

American Photographer and Filmmaker, Larry Clark, is known for his honest and sometimes shocking depictions of youth culture.  His black and white images expose and capture raw sexuality, drug use, and violence. Clark used photography to delve into the taboos among American teenagers and uncovered and exposed some of the sinister coping mechanisms of unsupervised and isolated youth.

Born in 1943 in Tulsa, Clark studied commercial photography after working as an assistant to his mother, who was a portrait photographer of children. Clark served in the military during the Vietnam War and has been a photographer in New York City since 1966.  In the 1960s, he famously documented suburban culture and the heavy drug use amongst his friends in Tulsa and later published his book “Tulsa” (1971). Shot over 7 years, these intense first-hand and refreshingly straightforward photographs of his peers and himself explore the themes of voyeurism, sex,  violence and adolescence and influenced artists such as Nan Goldin.

After “Tulsa”, Clark published “Teenage Lust” (1983) which included photographs from a 30 year time period that focused on teenage sexuality and aimed to address the “the challenges of adolescence in a culture that both idealizes and violently commodifies its youth”. “I am a storyteller. I’ve never been interested in just taking the single image and moving on. I always like to stay with the people I’m photographing for long periods of time.” explained Clark. Throughout the 90s, Clark began experimenting with different mediums including film. His first feature film “Kids” was released in 1995 and premiered at the Sundance Film Festival. The film exposed and documented the lives of New York City teenagers.

Clark’s iconic images are in the permanent collections of the Museum of Modern Art, The Whitney Museum of American Art, The Guggenheim Museum in New York and the Museum of Contemporary Art, Los Angeles.