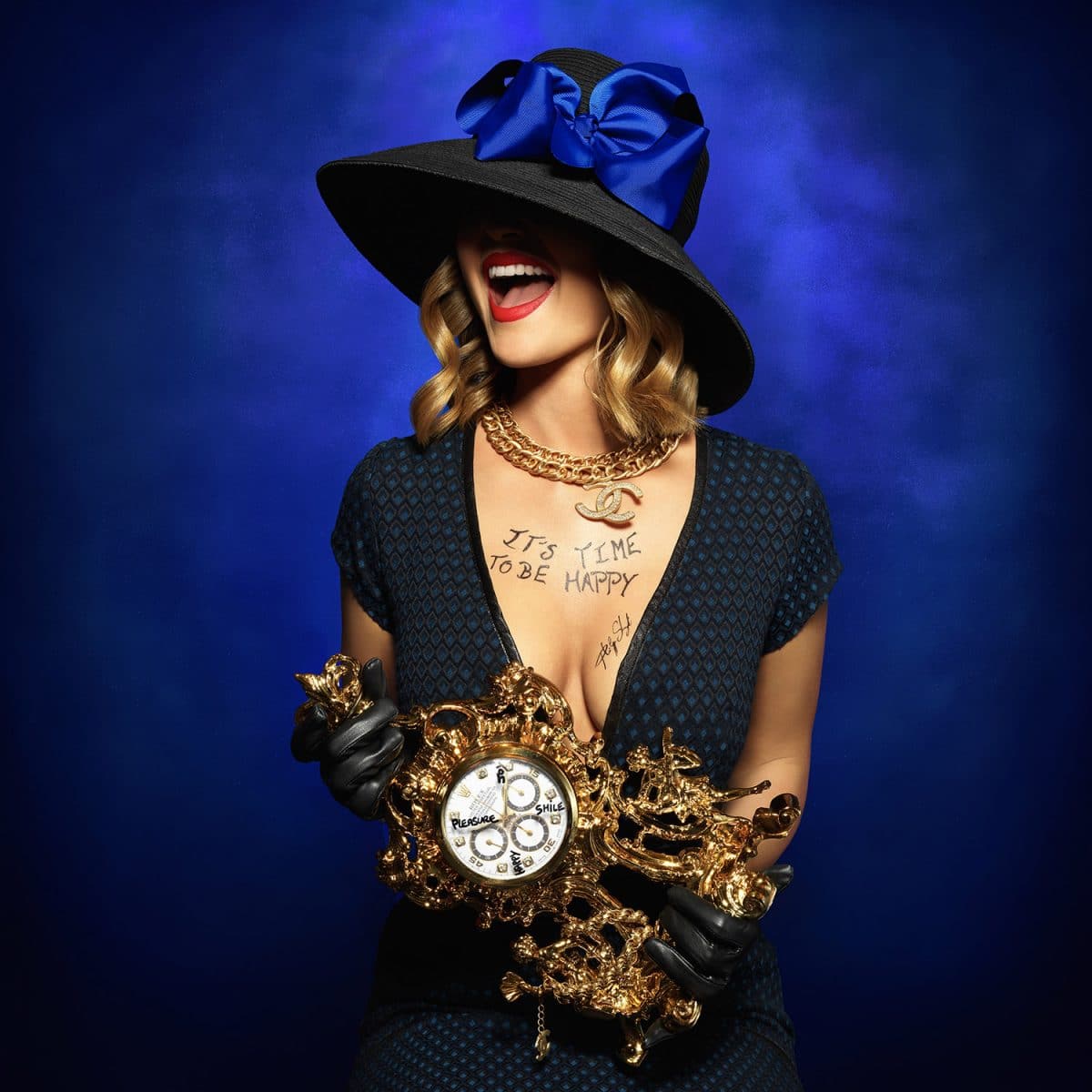 It’s Time To Be Happy by Philippe Shangti

The artist conveys here through this fine art photography, the idea of no longer being dependent on anything, especially time, to finally be happy.

It’s Time To Be Happy by Philippe Shangti

For more information on work like It’s Time To Be Happy by Philippe Shangti, contact info@guyhepner.comcreate new email.