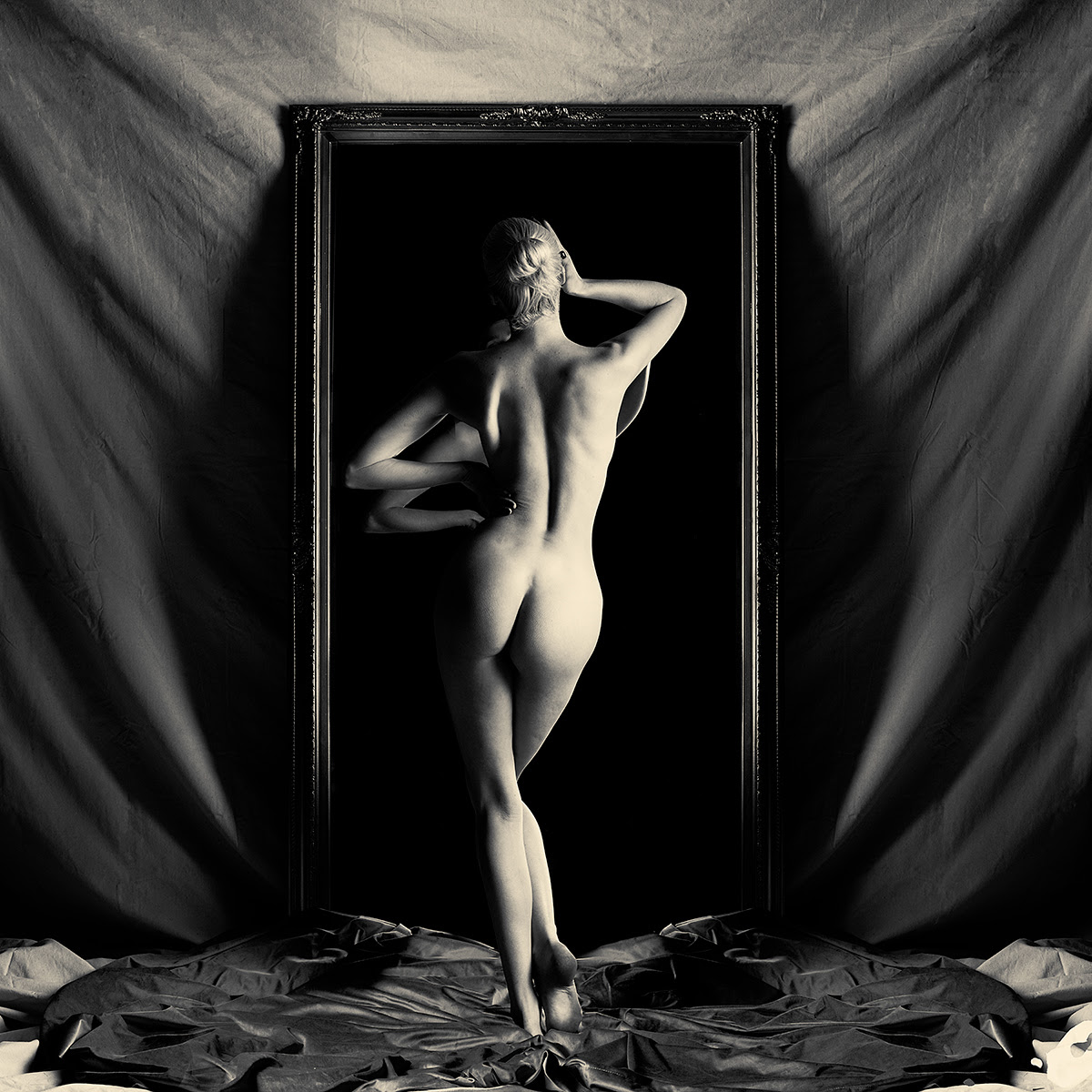 Into the Mirror by Tyler Shields

Into the Mirror by Tyler Shields