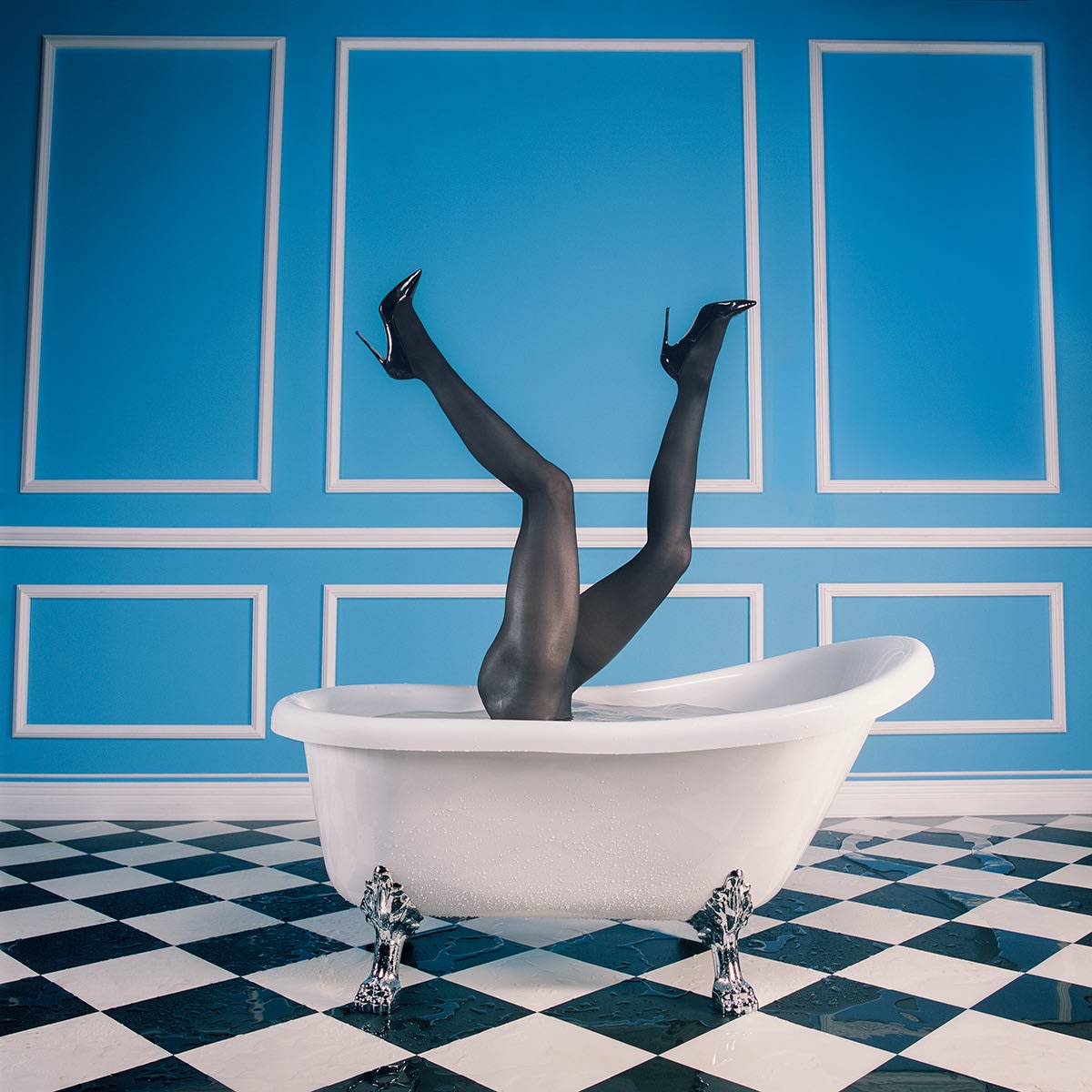 In The Tub by Tyler Shields

In The Tub by Tyler Shields