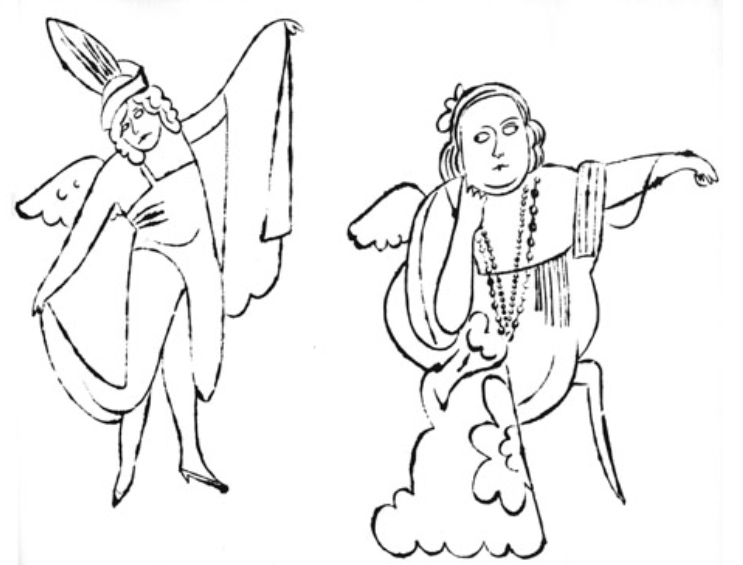 In the Bottom of My Garden 15 by Andy Warhol