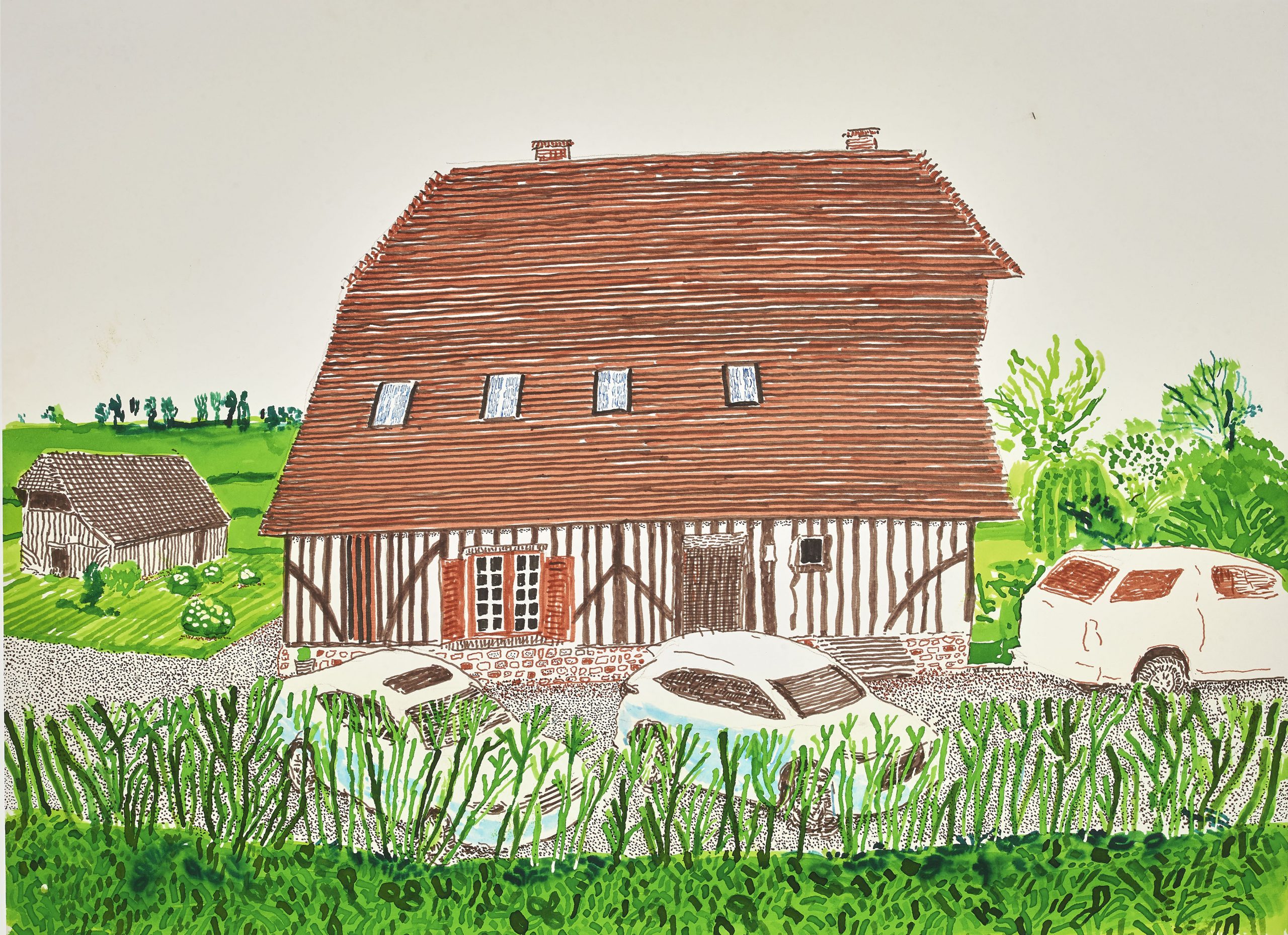 In Front of House Looking South by David Hockney

In Front of House Looking South by David Hockney

For more information on work like In Front of House Looking South by David Hockney, contact info@guyhepner.comcreate new email.