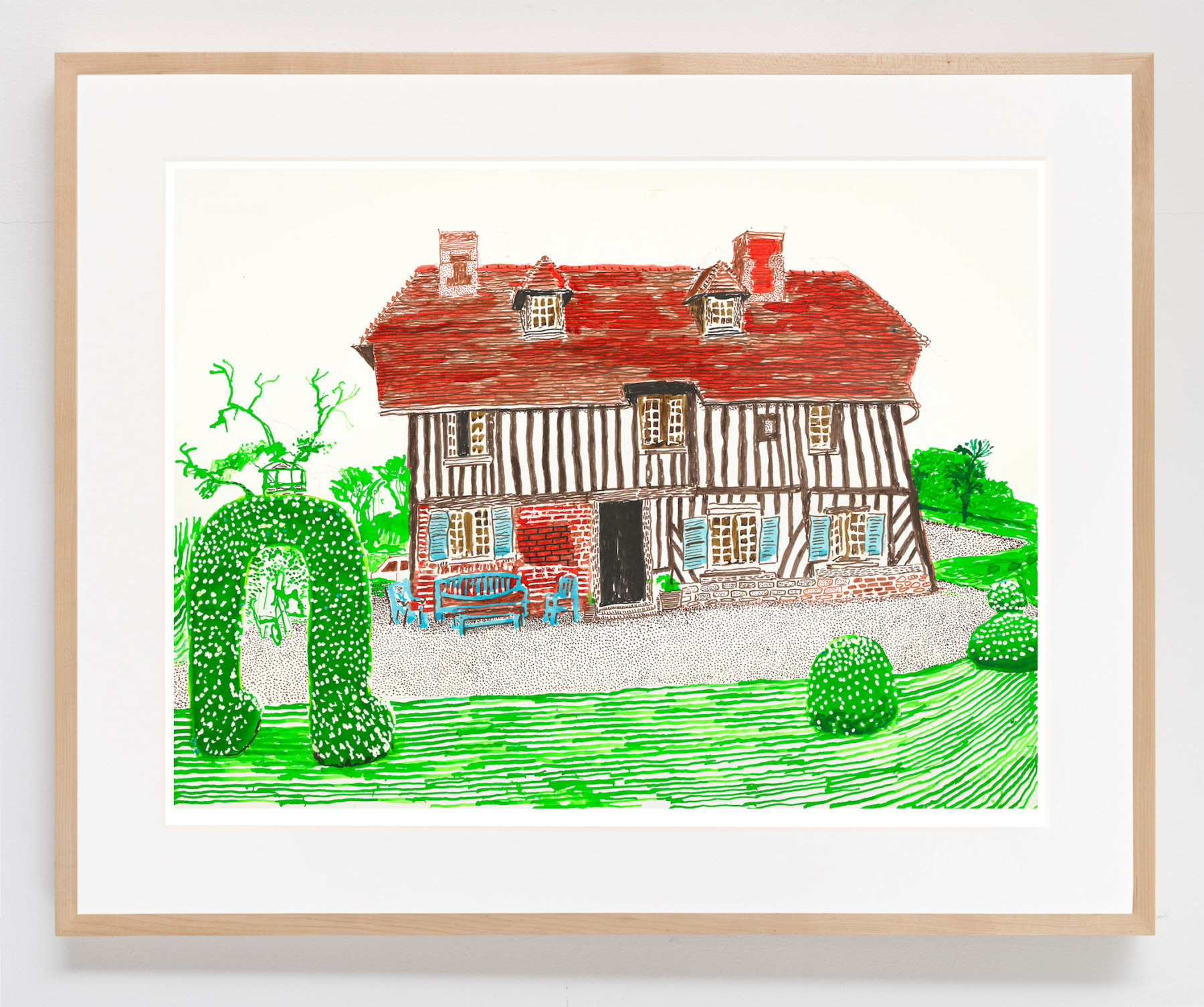 In Front of House Looking North by David Hockney

In Front of House Looking North by David Hockney