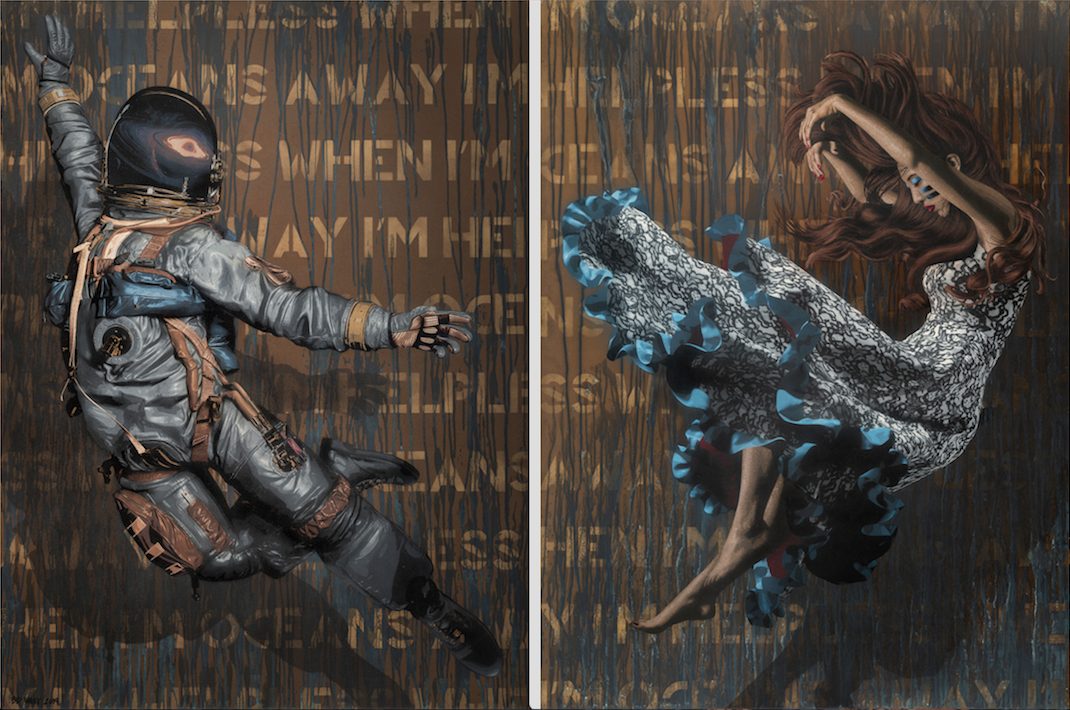 I’m Helpless When I’m Oceans Away (Diptych) by B.D. White

I’m Helpless When I’m Oceans Away (Diptych) by B.D. White