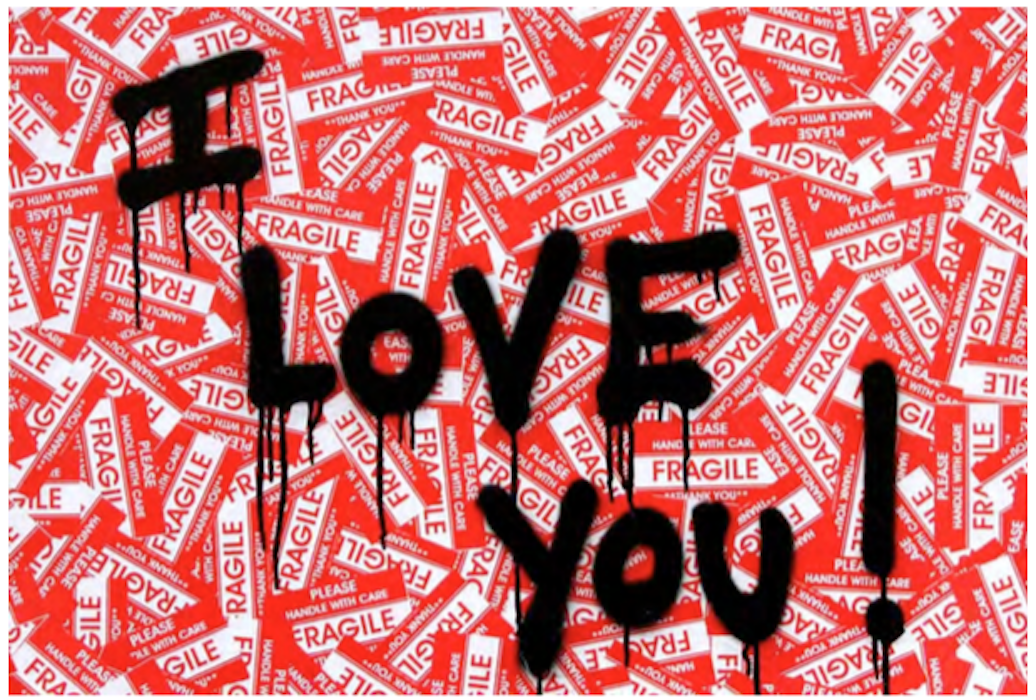 I Love You! by Mr. Brainwash

Mr. Brainwash is the moniker of Los Angeles based filmmaker turned contemporary artist Thierry Guetta. His works combine the bright and bold colors of urban graffiti with homages to some of pop culture’s most iconic individuals.

I Love You! by Mr. Brainwash

Mr. Brainwash (MBW) is the pseudonym for the graffiti street artist Thierry Guetta. Mr. Brainwash was born in France in 1966. Rising to prominence due to a heavily hyped exhibition and a Banksy-directed documentary entitled, “Exit Through the Gift Shop,” the French artist Mr. Brainwash was once a clothing store owner named Thierry Guetta. He came to the United States with his family years before he would become one of contemporary art’s largest and most confusing personalities.