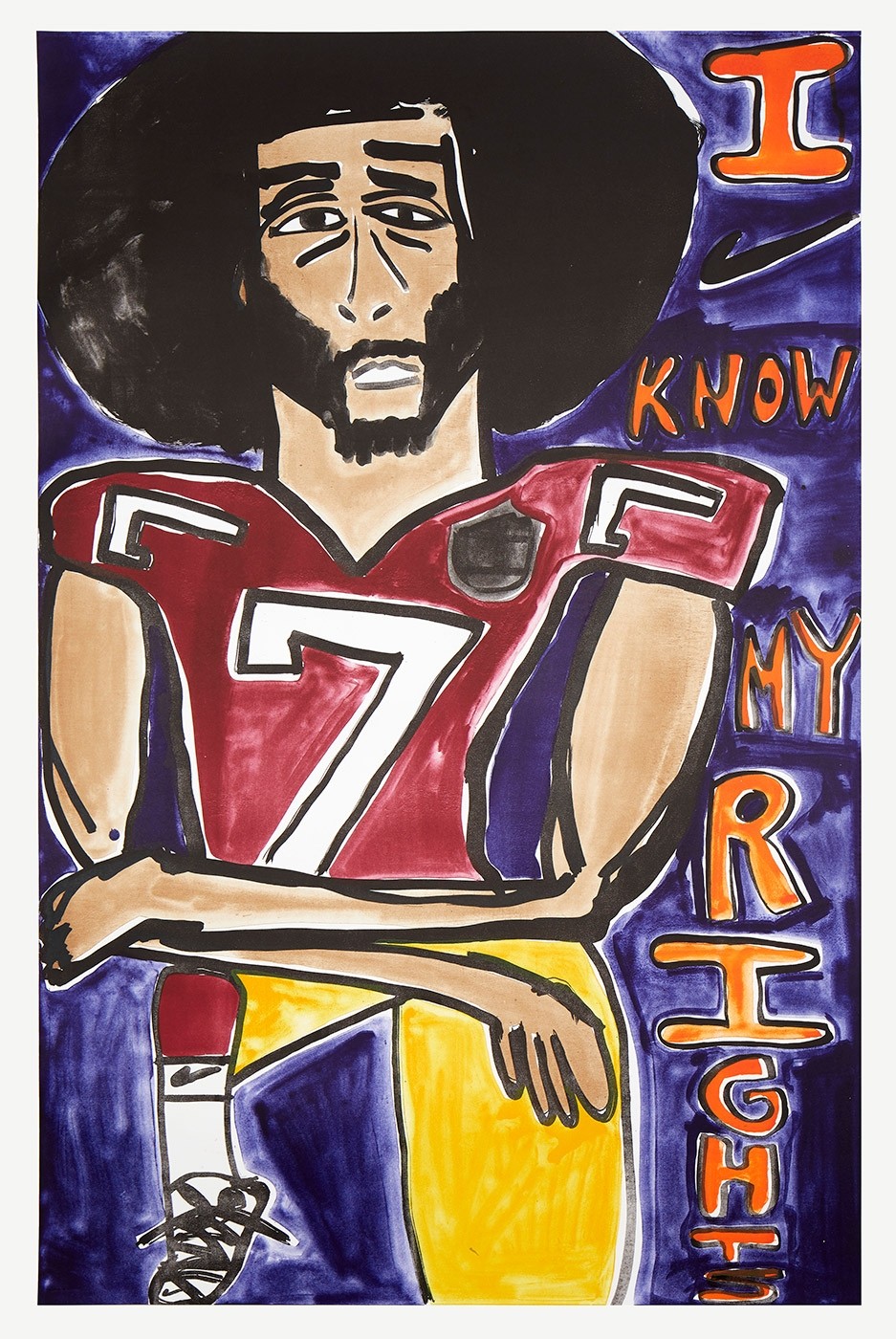 I Know My Rights by Katherine Bernhardt

I Know My Rights by Katherine Bernhardt

For more information on I Know My Rights by Katherine Bernhardt, contact info@guyhepner.comcreate new email.