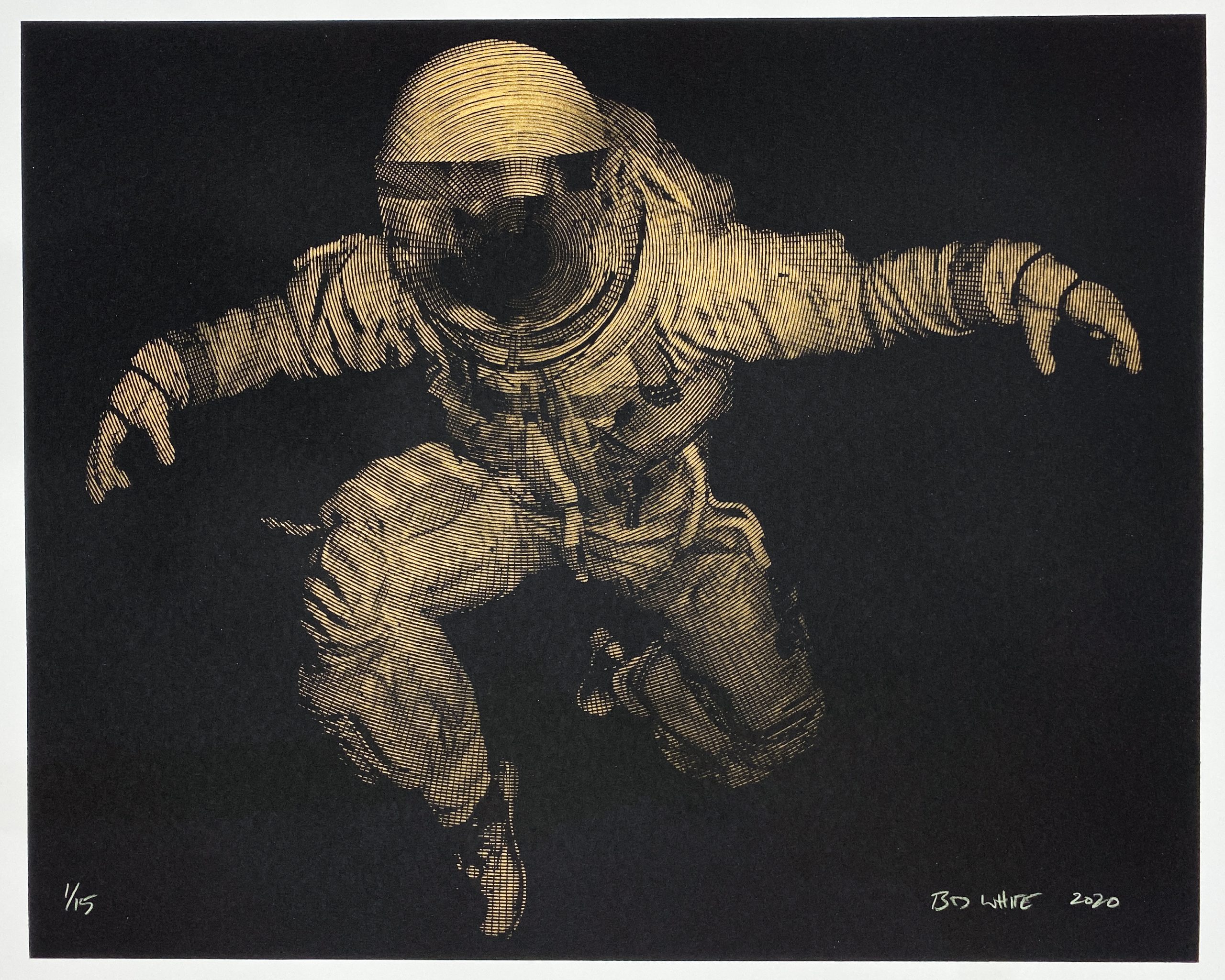 I Can’t Recall It Lightly At All (Gold) by B.D. White

I Can’t Recall It Lightly At All (Gold) by B.D. White