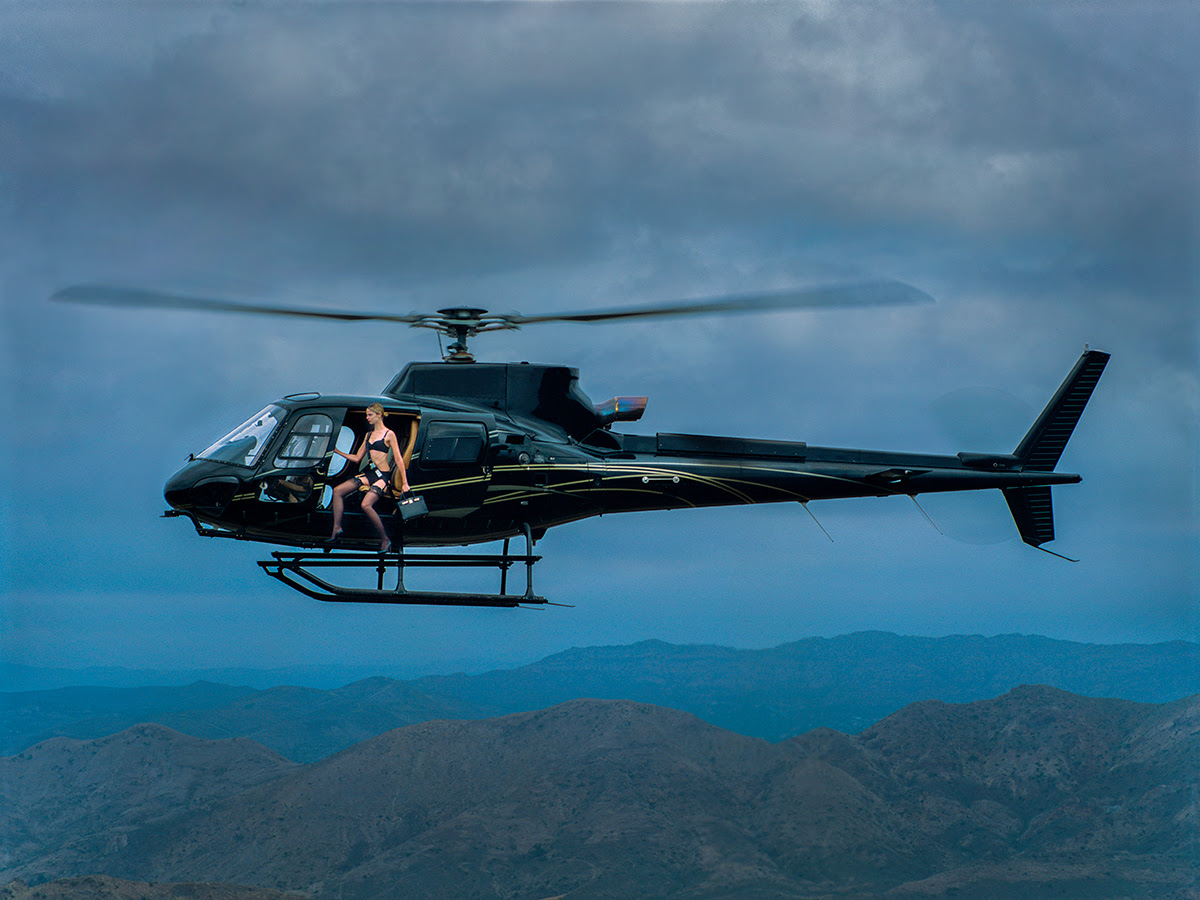 Helicopter I by Tyler Shields

Helicopter I by Tyler Shields