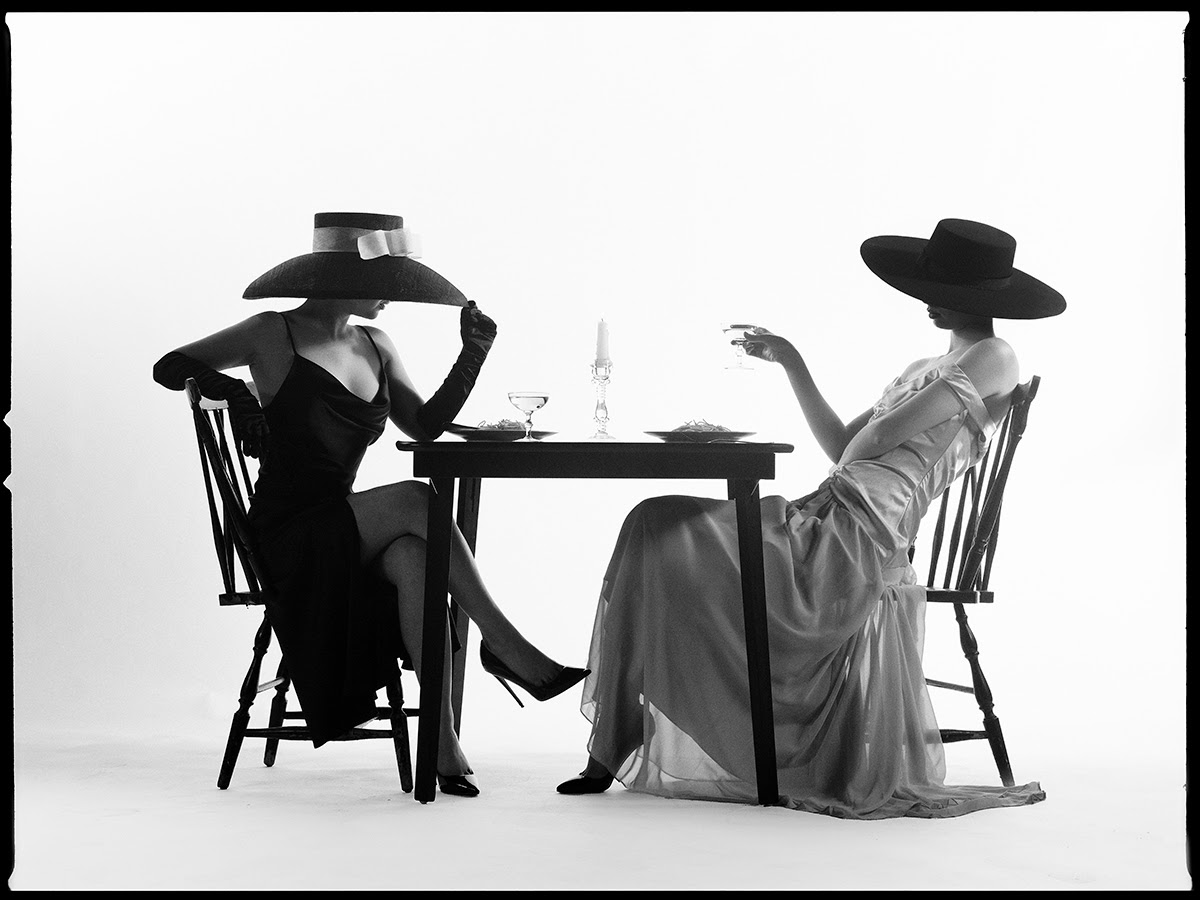 Girls Night Out by Tyler Shields

Girls Night Out by Tyler Shields