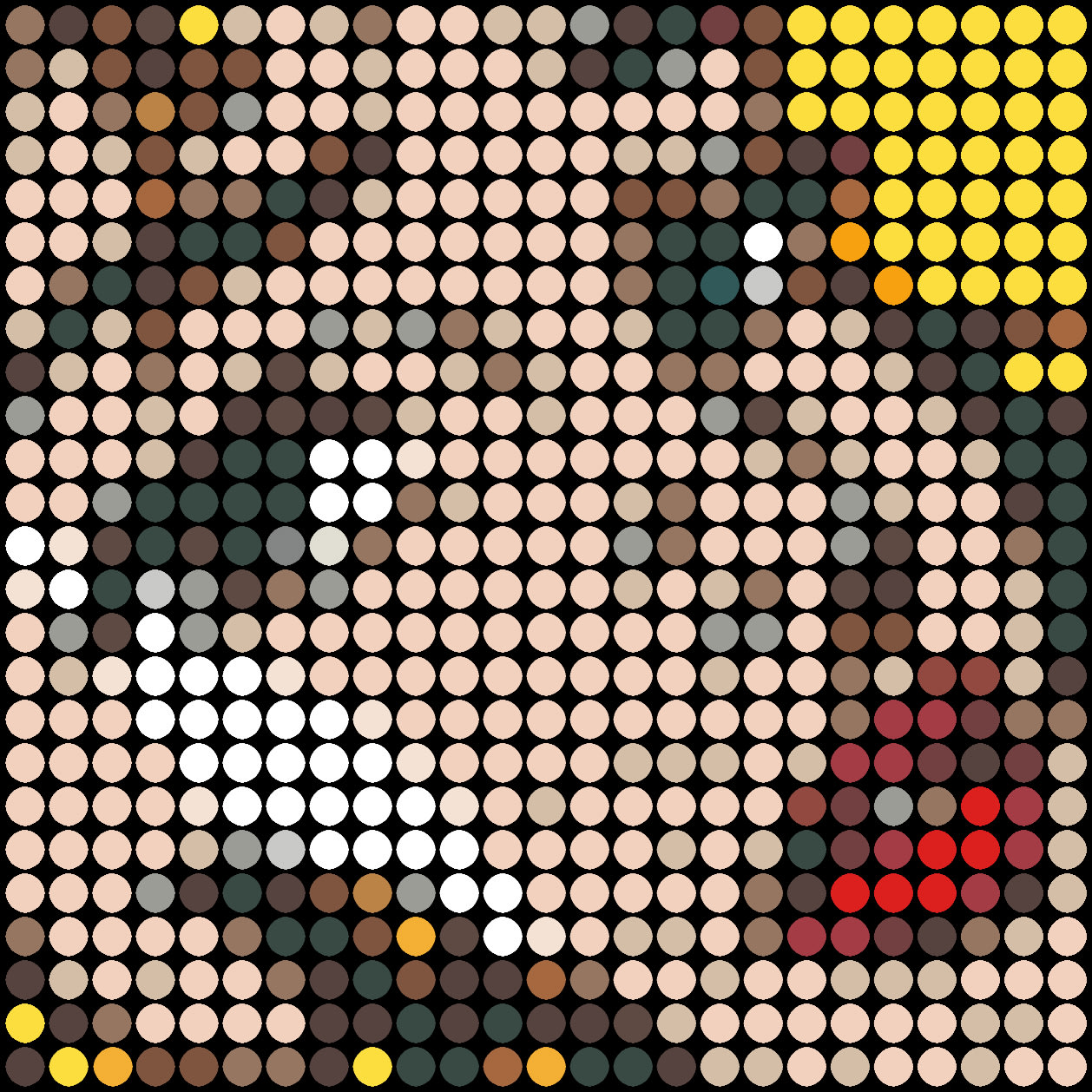 Girl With Hair No. 2 by Dimitri Likissas

Girl With Hair No 2 by Dimitri Likissas

For more information on work likeGirl With Hair No 2 by Dimitri Likissas, contact info@guyhepner.comcreate new email.