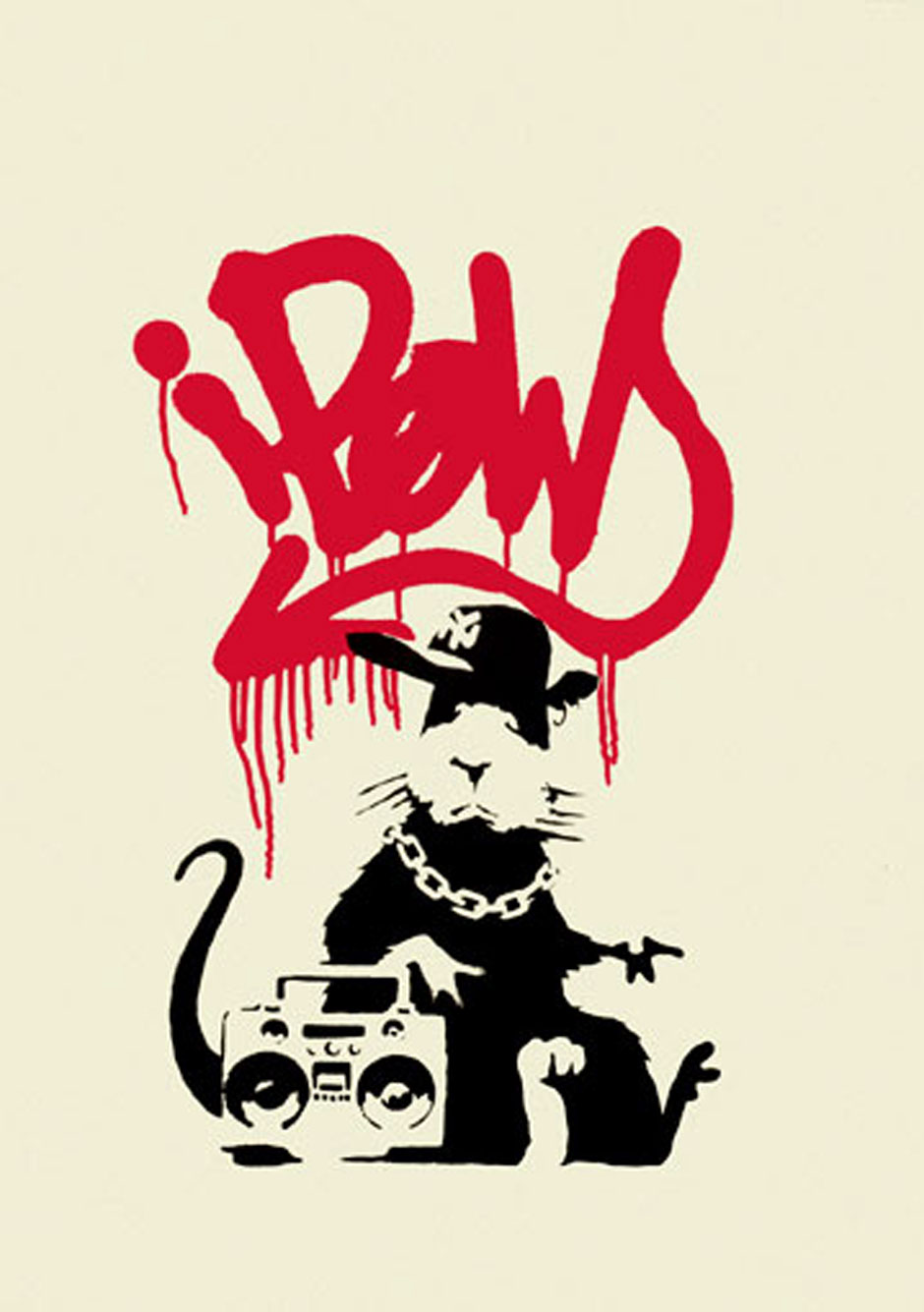 Gangsta Rat by Banksy  from the Prints.