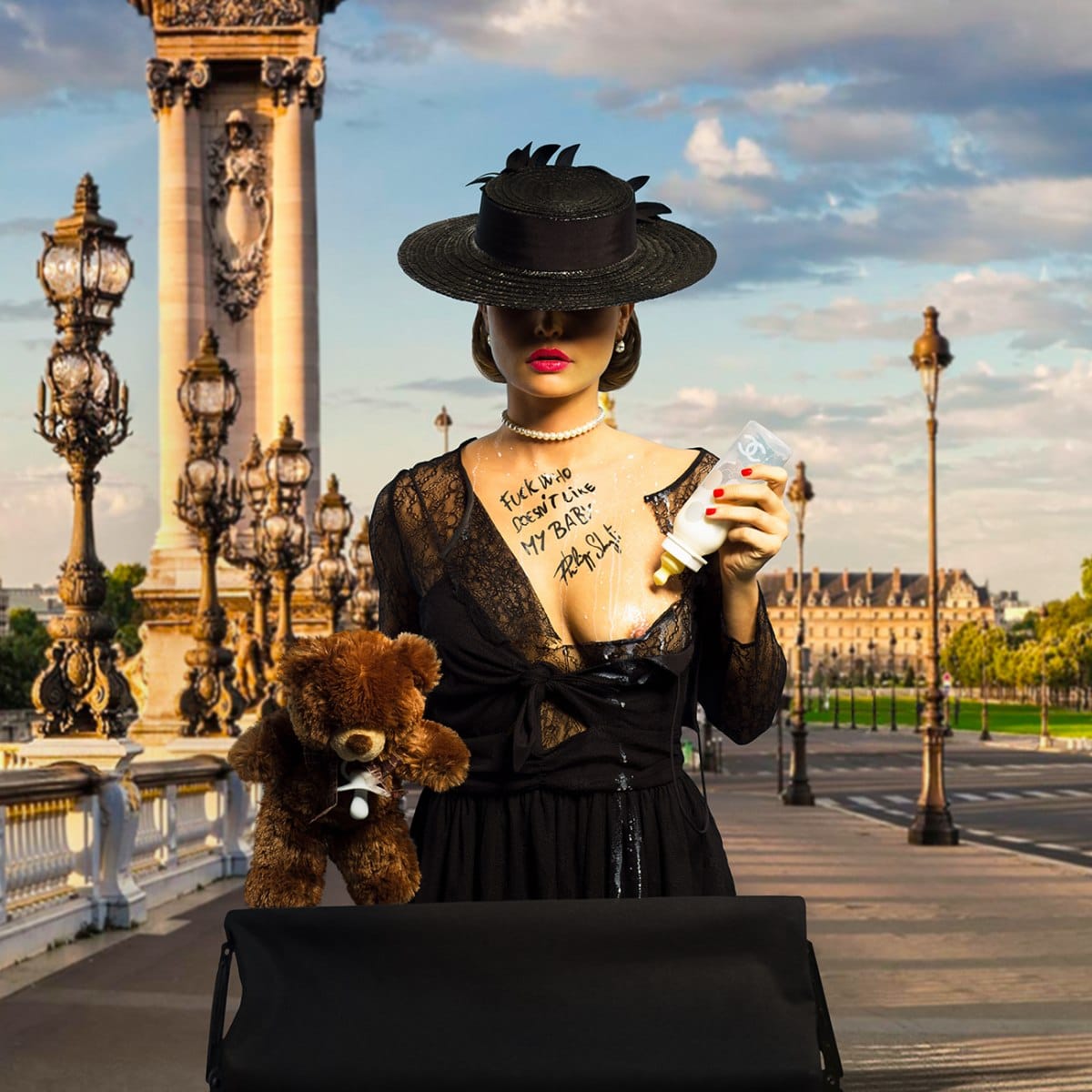 Fuck Who Doesn’t Like My Baby by Philippe Shangti

Fuck Who Doesn’t Like My Baby by Philippe Shangti